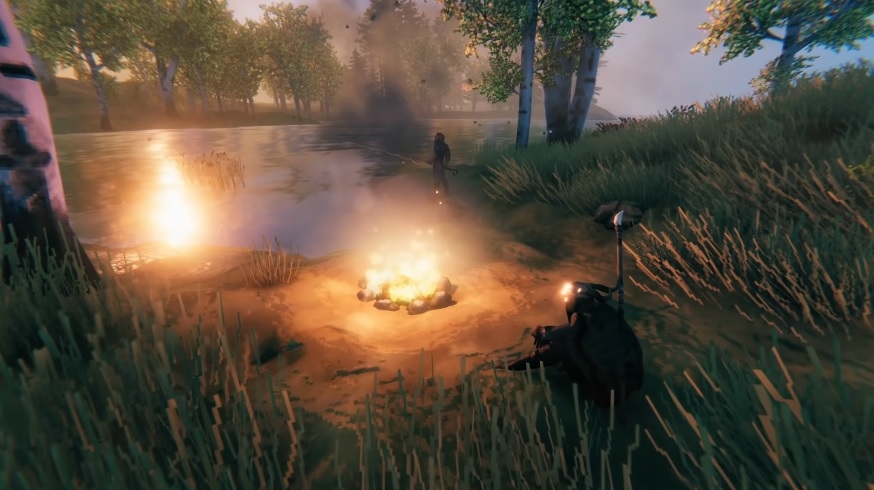 “Valheim,” a survival game developed by a five-person team, has gained millions of fans in its first month of being on Steam Early Access. Meanwhile, the developer Iron Gate AB has also made a promise to launch the first round of new content in an update dubbed “Hearth and Home.”

The title, which is commonly described as having a “brutal exploration” gameplay, had its early access launch last Feb. 2 on Steam. Since then, Iron Gate has been putting out blog posts week after week that “Valheim” is garnering new games by the millions.

After a full month on Steam early access, Iron Gate confirmed that five million copies of “Valheim” were sold. The developer also noted that players have clocked in for more than 15,000 years of in-game time and watched more than 35 million hours of the game’s Twitch stream.

Even before “Valheim” reached a full month in early access, the game has also surpassed 502,000 concurrent players. It also appears that the game deserves the hype it is getting as it currently has an “overwhelmingly positive” review from more than 121,000 users.

‘Valheim’ Hearth and Home update: What to expect

Iron Gate thanked its fans for the early success “Valheim” is getting and also promised that their small team is even more excited to work on the game. Shortly after its launch, the developer revealed its 2021 roadmap that begins with a set of updates called Hearth and Home.

The developers told PC Gamer that it would be mostly composed of updates to the house building features of the game. Iron Gate said the update will deliver new building pieces and activities that players can do inside the houses they build in “Valheim.” "It will probably be pretty focused on the food preparation aspect of the game with more recipes and stuff like that," Iron Gate Studios co-founder Henrik Törnqvist said.

There are four main updates listed in the “Valheim” 2021 roadmap that starts with Hearth and Home. Since the developer also noted that the game will be in early access for at least a year, the launch of these major game patches are pretty much the building blocks of the final version.

While the roadmap is labeled for “2021,” Iron Gate has yet to confirm if they plan on completing these updates in less than a year. Törnqvist also noted that their priority is to fix all the bugs, especially after the sudden growth of its player-base in its first month. "We're five people, by the way, so we have quite a lot to do. But yeah, as soon as we feel ready, we will begin working on the updates outlined in the roadmap,” the “Valheim” developer added.