Taal volcano: 77 earthquakes hit volcano with a possibility of an eruption

NASA: Agency shows what Earth will look like with no bodies of water through simulation

Antarctica: Ice dropped down a borehole creates an interesting sound

Experts claim Jupiter may be putting Earth in danger

Asteroids explode as host stars die due to its light

NASA rocket engineer claims there is life after death

Asteroids: Space rock hurtling towards Earth burns up at atmosphere above California

Taal volcano: Eruption may occur in a matter of days to weeks, PHIVOLCS says

Volcanoes: Which volcanoes are likely to erupt in 2020 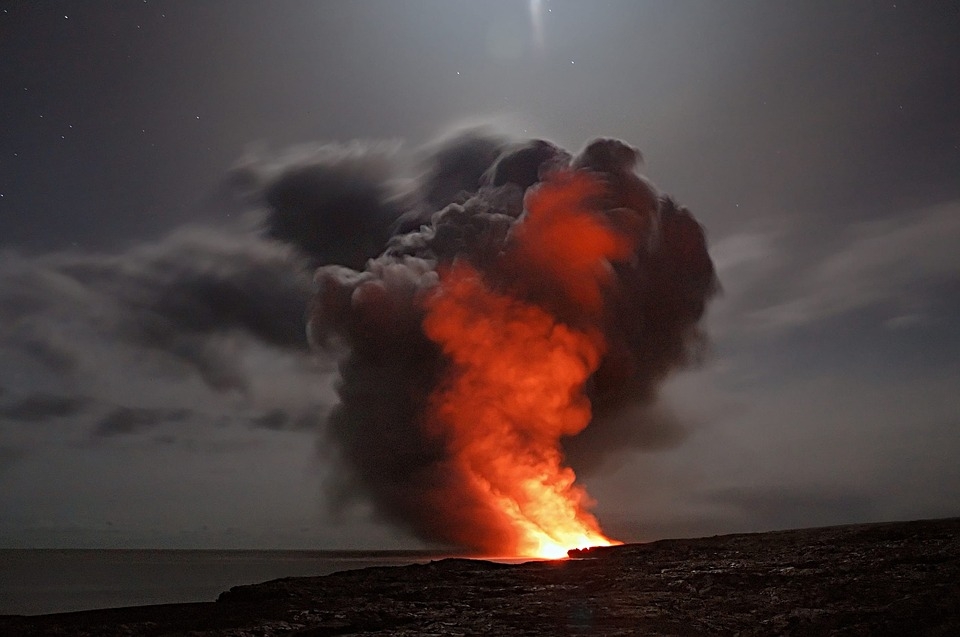 The Pacific Ring of Fire is the portion of the world filled with volcanoes and is where most earthquakes take place. A new report reveals that more volcanic eruptions are going to happen this year, and a volcanologist reveals which volcanoes may be erupting.

In an interview with Express, Geophysical and Climate Hazards Professor and volcanologist Dr. Bill McGuire of UCL explained that there is no telling when volcanoes within the Ring of Fire will strike. The Ring of Fire is very unpredictable, but there are some volcanoes are referred to as “restless” or may be in the early stages of eruptions. It is also hard to be very specific when it comes to which volcanoes are likely to erupt, and McGuire compares it to drawing a lottery number. He also notes that there are no volcano eruptions that occur without warning signs, so people can easily detect if something is happening.

However, he did name some volcanoes that local authorities should pay attention to in case of a big eruption should occur. He listed down the Kadovar in Papua New Guinea, Telica in Nicaragua, Sabancaya in Peru, Yasur in Vanuatu, Copahue, which is in the border between Chile and Argentina, and three volcanoes in Indonesia: Sinabung, Ibu, and Dukono. These volcanoes have been referred to as “restless” and may erupt at any time.

Previously, among the volcanoes in the Ring of Fire, a few of these are referred to as the most dangerous ones. According to Macquarie University volcanologist Heather Handley, another volcano in Indonesia, Mount Agung is known to be an active volcano, and often shows signs of activity such as rumbling sounds and spewing smoke and ash into the sky. Its most recent eruption was in June 2019.

Another volcano to watch out for that is also considered to be among the most dangerous is Mount Mayon in the Bicol region of the Philippines. Its last eruption occurred back in January of 2018, and this volcano is thought to be one of the most active volcanoes in the country with 24 blasts in the last 1,000 years.

There is also the Mount Kusatsu-Shirane in Honshu, Japan. Along with Mount Mayon, this volcano’s last eruption was in January of 2018, and its eruption triggered an avalanche that injured many and had one fatality.