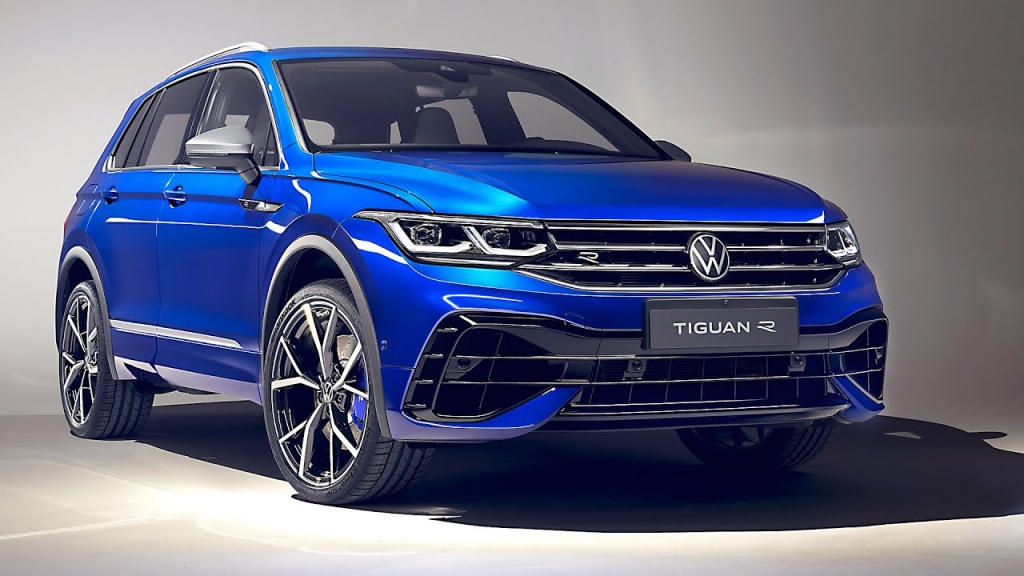 he Tiguan, first launched in the Korean market in 2008, is Volkswagen’s best-selling SUV.

Volkswagen will lower the prices of its latest SUVs to become the most accessible and affordable premium brand among imported cars for South Korean customers.

Volkswagen Korea’s Managing Director Stefan Krapp, who dubbed the move to lower prices as their “democratization” strategy, pointed out that there is a significant increase in both the numbers of first-time imported car buyers and first-car-in-life buyers in South Korea.

Krapp also introduced Volkswagen's new Tiguan SUV, which has been facelifted from its previous model.

The Tiguan, first launched in the Korean market in 2008, is Volkswagen’s best-selling SUV.

Under the new policy, Volkswagen’s New Tiguan TDI Premium will be available at the lowest retail price of 38 million won.

The Volkswagen Korea executive also admitted that they expect a limited supply of their Tiguan in the first half due to worldwide chip shortages.

The company will also extend the warranty to five years or 150,000 kilometers for all models and introduced its electric vehicle model, the ID.4, set to roll out in South Korea soon.

Volkswagen will still expand the portfolio of its combustion engine cars as demand for these vehicles will remain in the next 10 to 15 years.