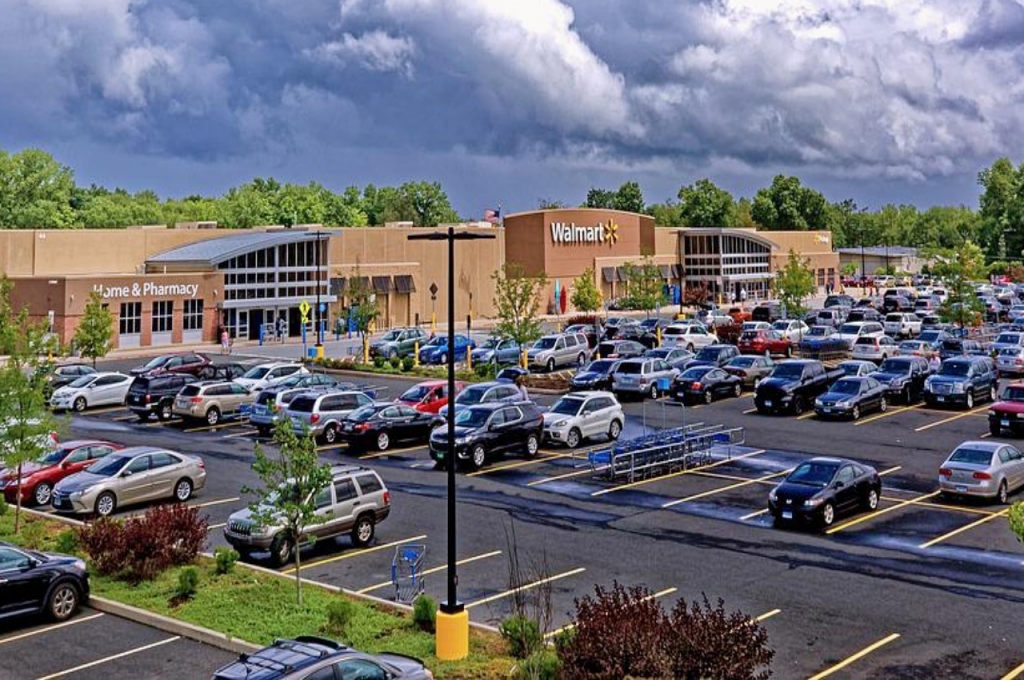 Walmart Inc. is set to lay off some of its corporate employees, and this will affect around 200 people. The announcement comes not long after the company issued a profit warning by lowering its earnings forecast.

The American retail giant confirmed in a statement that it is currently overhauling its structure and advancing some roles to secure the company’s future. Walmart also mentioned that it will still be adding new jobs in some key areas in the business, including the supply chain, e-commerce, and advertising.

"We are updating our structure and evolving select roles to provide clarity and better position the company for a strong future," Walmart’s spokesperson, Anne Hatfield, told FOX Business.

She added, "At the same time, we are further investing in key areas like e-commerce, technology, health & wellness, supply chain and advertising sales, and creating new roles to support our growing number of services for our customers, suppliers and the business community."

Hatfield declined to say the exact number of corporate employees who will be affected and which business units are involved in the cuts. She affirmed that they will still hire people for other divisions that are growing.

In any case, it was reported that the termination of corporate employees already started this week, and this was confirmed on Wednesday, Aug. 3. The company said it was forced to do this to cut costs because of the inflation.

In a separate statement to CNBC, Walmart’s spokeswoman explained that they are restructuring as the shoppers are changing. She said that the move is to make sure that the company is adjusting to the changes.

Meanwhile, despite the latest job cuts, Walmart is still the largest employer in the United States country. It has employed almost 1.6 million people in the country.