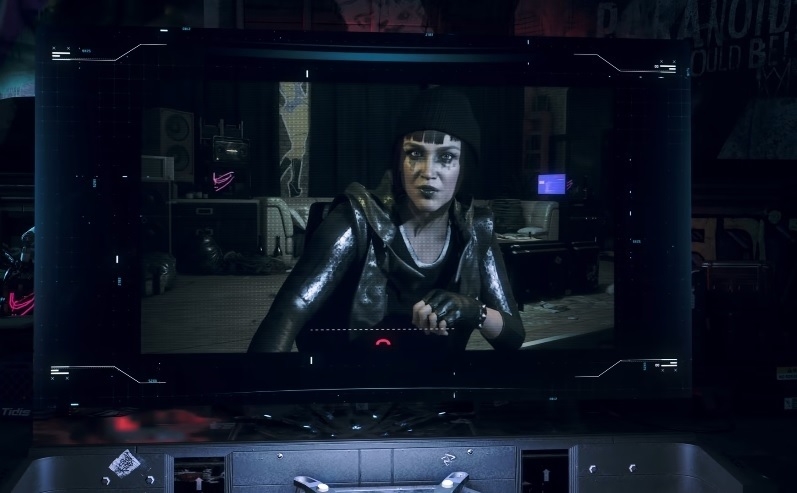 The release of "Watch Dogs: Legion" season 5, titled Stripes, over the weekend comes with the announcement that Ubisoft will no longer support the game with new updates in the future. Players can continue playing the game, but they can only expect returning content and rewards from previous seasons.

In a recent blog post, Ubisoft confirmed that it is no longer planning to release further updates for "Watch Dogs: Legion" after the release of its fifth season content. Title Update 5.6 is also going to be the final patch Ubisoft will deploy for the action-adventure game, which originally launched in October 2020.

As mentioned, "Watch Dogs: Legion" season 5 went live over the weekend after the fourth season concluded on Saturday. Once Stripes finishes its run, fans who will continue playing the game will see content and rewards from seasons 3 to 5 to be available on loop.

On the bright side, this is a chance for players to collect rewards that they may have missed when the earlier seasons were originally released. Ubisoft advises fans to pay close attention to the modified version of Aiden Pearce jack and Jackson's mask as some of the must-have seasonal content.

"The game has grown by leaps and bounds, with a ton of content to explore, from a sprawling near-future city to an action-packed Online Mode," Ubisoft wrote, thanking the "Watch Dogs: Legion" players. "We couldn't be prouder of the game we've created, and we appreciate all of you who've joined us on this journey in London over the year."

"Watch Dogs: Legion" initially launched with just the main campaign gameplay set in a fictional version of London. But the game also highlights a group of hackers called DedSec with members from different parts of the world. In early 2021, Ubisoft released the game's online multiplayer mode that lets players form a team of four to complete in-game events and missions.

The online aspect of "Watch Dogs: Legion" also introduced the familiar seasonal content model used by many online multiplayer games. It is then possible that Ubisoft may have considered supporting the game for a longer period.