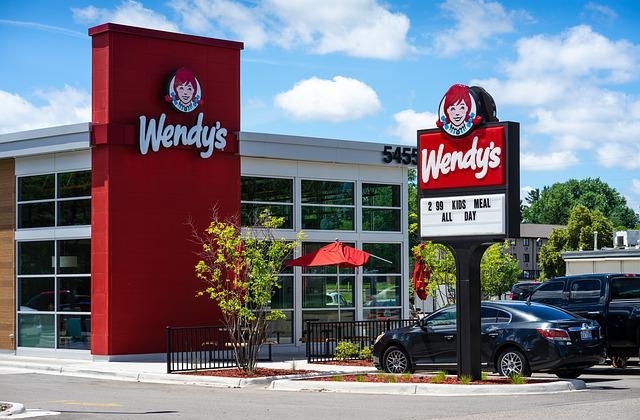 Wendy's Co.'s largest investor, Nelson Peltz, is reportedly thinking of taking over the fast-food chain and possibly turning it into a private company. The potential bid was revealed through a regulatory filing that was filed on Tuesday this week.

The billionaire shareholder was said to have invested in Wendy's Co. more than two decades ago, and now he is considering a takeover. According to Reuters, the burger joint's shares increased by around 14% in extended trading after Peltz divulged in the filing that his company, the Trian Fund Management, has raised its share to 19.24%, which was only 18.41% in August 2019.

Peltz is also the current director and chairman of the board at Wendy's Co., and his fund management firm is planning to delve into the possibility of a deal by itself or along with other interested parties. A buyout or a merger with another company is another option for the takeover bid as stated in the filing. In response to the Trian Fund Management, L.P.'s filing with the Securities and Exchange Commission, The Wendy's Company issued a statement saying it would review the proposal.

"The Wendy's Company's Board of Directors and management team regularly review the Company's strategic priorities and opportunities with the goal of maximizing value for all stockholders," the burger chain said in a press release. "Our Board is committed to continuing to act in the best interests of the Company and its stockholders. Consistent with its fiduciary duties, the Board will carefully review any proposal submitted by Trian Partners."

Restaurant Business reported that if Peltz succeeded in acquiring Wendy's Co., he is likely to take it private and could do it more easily than anyone else. The explanation here is simple, he already owns over 19% of the fast-food chain's shares, and it is trading at a nadir.

At any rate, the sale of Wendy's has been placed on the table mainly because of the rising costs. The burger chain brand has seen its profit margins plummet in the highly competitive fast-food market in the midst of the rising labor costs and commodities. The company's shares have lost almost a third of their value this year.