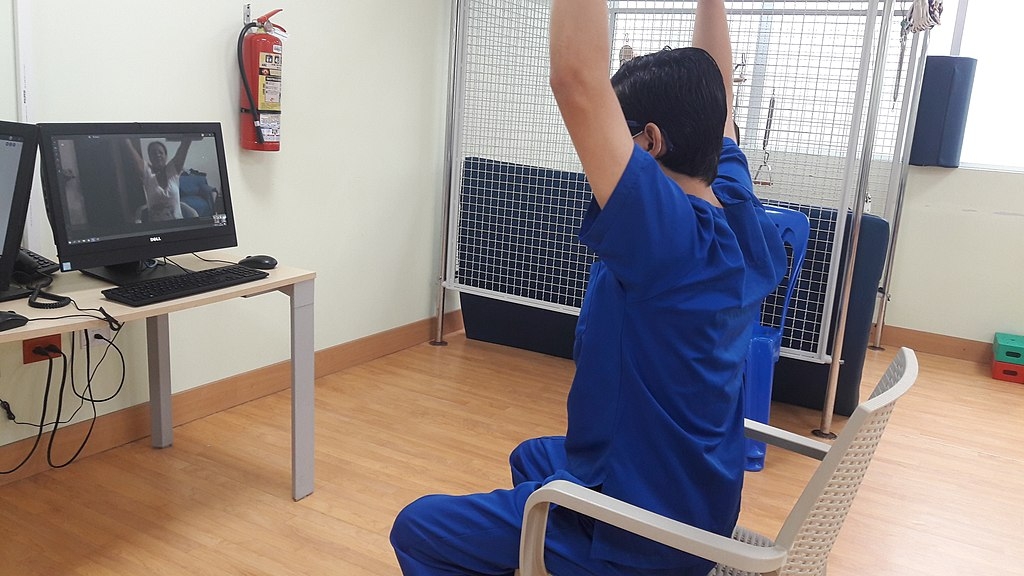 Given the observed and anticipated growth of telemedicine since the beginning of the pandemic, it would be a good idea to clarify and co-ordinate the rules applicable to it in Canada. 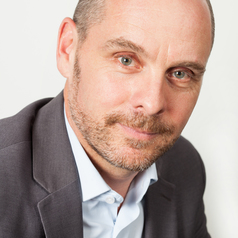 The current pandemic is a tremendous boost for telemedicine, as many health-care professionals are strongly encouraged to offer online consultations or have no choice but to do so. But even before the pandemic, there was already a growing trend towards the use of teleconsultation, driven in part by various commercial initiatives such as Maple or Teladoc.

However, there is some legal uncertainty surrounding this practice, raising questions for patients, professionals and regulators alike.

For example, Amazon announced last November it will offer an online pharmacy in the United States and indicated it had been successful in obtaining pharmacy licences in most American states where drugs would be delivered to consumers.

This initiative does not currently target the Canadian market, but there are questions about what would happen if it did. Should Amazon be required to be licensed in every province and territory where it wants to sell its products? Determining an answer to this question reveals the limitations of the Canadian legal framework for telemedicine.

As someone who has been involved for more than 20 years in various academic and professional activities related to health law and policy — including the regulation of professions — I’ve been looking at the regulatory issues of telemedicine for the past few years.

Generally, the organization and regulation of health services provided by hospitals and other institutions, and the supervision of the activities of health professionals, fall under provincial jurisdiction, although federal regulations still pertain on certain issues.

A few provinces have already enacted legislation that directly or indirectly affects telemedicine.

Québec, for example, already oversees telemedicine activities within the public network, particularly in hospitals, thereby excluding services provided in private practices or other contexts. For the most part, services rendered on Maple or Teladoc by Québec physicians in private practice would be exempt from this legislation.

Some provincially constituted professional orders have already sought to regulate telemedicine services provided by their members, most often through guides or guidelines which do not necessarily have the same legal force as laws or regulations.

While the College of Physicians and Surgeons of Ontario does not require a physician from another province to be licensed in Ontario to provide telemedicine services to an Ontario resident, the Collège des médecins du Québec and Alberta College of Physicians and Surgeons indicate that a licence, special authorization or registration with a particular registry would be required.

These different approaches are not without consequences. For example, if the local regulation where the patient resides is not applicable, access for that patient to public protection remedies could be more difficult. There is no guarantee the patient will be able to complain to their provincial regulator about services obtained through a teleconsultation.

For health-care professionals, it may be necessary to go through various regulatory authorities to understand the applicable rules and, in some cases, to obtain permits or authorizations. This is what has led some stakeholders to propose the introduction of national licensing for health professionals, which would be particularly complex in the Canadian context.

What standards of practice?

The case law relating to telemedicine is still not very well developed, but already some disciplinary decisions highlight the evidence: a health professional who practises in teleconsultation is subject to the same requirements as in a traditional practice of being in the physical presence of the patient. Therefore, he or she cannot work according to lower “standards of practice.”

Generally, in the health professions, these “standards of practice” and the different rules applicable are quite similar from one province to another. However, there are some differences. In a telemedicine context where the patient is not in the same province as the professional, it’s then necessary to determine which rules to apply. Should they be those of the patient’s location or those of the professional’s location?

An interesting comparison is the online sale of regulated products, such as drugs and ophthalmic lenses, in an interprovincial context or to American consumers.

Courts in both Québec and Ontario have tended to look for the place where the professional act was performed to determine the applicable rules. They may also seek a sufficient connection between the provincial rules and the people or organizations to whom they’re intended to apply. That’s based on the activities of those persons or organizations or their place of residence. However, the mere delivery of the product to the patient in a given province may not always be sufficient to make the laws of that province applicable.

Returning to the Amazon online pharmacy, and despite the administrative requirements of some professional colleges, it is not clear that the laws of the province where the drug would be delivered would be applicable and, therefore, that a licence would be required, unless it could be argued that a professional service specific to pharmacists would be performed there.

Collaboration is needed between provinces

Canada is not the only country struggling with the challenge of regulating telemedicine services.

The effect of these agreements is to facilitate the process of licensing in a “recipient” (or secondary) state where the patient is located, and from a “primary” state where the professional is located. Handling public complaints and public protection measures can then be facilitated, in particular through the possibility of regulatory authorities in the recipient state conducting joint investigations with the regulatory authority of the primary state.

The situation seems somewhat clearer for the European Union, although still imperfect. In the EU, the right to practise medicine in one member state would be sufficient to offer services in another member state in telemedicine. It generally follows that the rules to be observed are those of the health-care provider’s location, which is not necessarily to the benefit of the patient.

Ultimately, given the observed and anticipated growth of telemedicine since the beginning of the pandemic, clarification and co-ordination of the rules in Canada would certainly be desirable.

First and foremost it’s the the provinces that should take action in this regard. To this end, they could draw inspiration from the model of legislative and administrative co-operation developed in the United States for certain professions.