Why Libya's collapse into chaos is not an argument against intervention 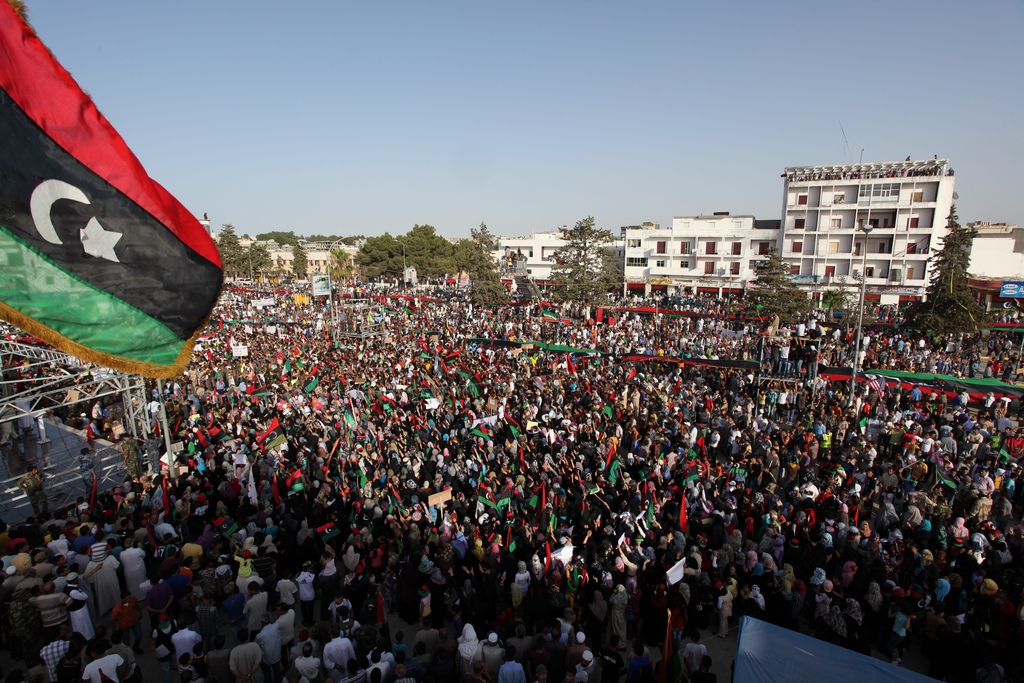 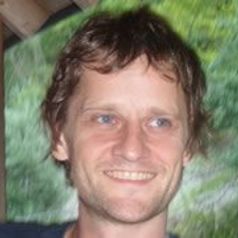 Libya is mired in crisis – a “shit show” according to President Obama. Many have declared that the 2011 intervention shouldn’t have been launched , and that the Libya campaign is reason enough to put an end to the practice of “humanitarian intervention”.

These arguments are superficially convincing, but they presume a counterfactual history with little supporting evidence – and ultimately amount to an intellectual dead end.

Critiques of the intervention in Libya generally hinge – though not always explicitly – on a key tenet of the “just war” tradition: “reasonable prospects of success”. This holds that force should only be used if, on the basis of available knowledge, it will not make a situation worse. Events in Libya since 2011, critics argue, show that this standard was not met.

But this argument overlooks the fact that contemporary critics have a distinct advantage over those who supported intervention in March 2011 – the benefit of hindsight.

In March 2011, there was unprecedented global consensus on the need to act, with the UN Security Council, regional organisations, and the anti-Gaddafi rebels all supportive of the intervention. Evidence at the time suggested that not acting would have led to an escalation in suffering, especially given Gaddafi’s threat to “show no mercy” on the eve of an attack on the rebel stronghold of Benghazi.

Much of the contemporary criticism, however, presumes a counterfactual historical narrative where intervention did not occur and the situation in Libya did not degenerate. Though obviously a possibility, proponents of this view must advance some basis for this presumption; few in fact do.

Libya is today plagued by civil war, governmental collapse and the increased presence of Islamic State. Would declining to intervene have prevented this? Unchecked oppression by Gaddafi’s forces would inevitably have led to the death of civilians, which would probably have inspired the rebels to fight on.

With the financial and military support of regional allies opposed to Gaddafi, the east of the country – long hostile to rule from the capital Tripoli – would no doubt have remained a zone of conflict. This would have led to the weakening of the central state, infrastructural collapse and lawlessness. It is surely likely that IS would have sought to exploit this situation, just as it has now.

Indeed, Syria is experiencing the same problems as Libya’s on more a horrific scale. Can we be sure that non-intervention would not have precipitated a Syria-like scenario in Libya?

First, do no harm?

The idea that because the intervention in Libya failed, intervention more generally should never again be launched without a guarantee of success is also flawed. This argument fails to appreciate the distinction between doing the wrong thing and doing the right thing in the wrong way.

One easily can avoid all risk of failure – by never acting. This has been presented by some critics of intervention generally in terms of the Hippocratic oath’s injunction to “first, do no harm”. Prudence is obviously sensible, but if we interpret this injunction too literally, we find ourselves supporting perennial inertia; no doctor would ever perform any surgery if they were forbidden from doing something that might go wrong.

If the potential for failure is grounds for forestalling action then of course it is impossible to envisage a situation where a humanitarian intervention will ever be launched. This would, however, mean a world in which states are free to slaughter their own people with impunity.

The chaos that engulfs Libya today doesn’t necessarily mean it was wrong to intervene in 2011. Clearly it suggests that the action taken was deeply flawed, but it doesn’t imply there was no need to act. Likewise, the failure of the intervention can’t reasonably be used as an argument against external military intervention in general. That risks conflating the specific mistakes made in 2011 with the fundamental flaws of all interventions past and future.

This argument is set to surface again. Given the proliferation of “spiralling” humanitarian crises and a precipitous rise in global state oppression, it seems inevitable that the world will soon be confronted by intra-state crises that potentially warrant external military intervention. When that happens, many onlookers will use Libya to argue that external military intervention doesn’t work.

But it’s surely incumbent upon serious analysts to do more than simply point to Libya and declare “Look at the mess they made! Never again!” This may win cheers of approval from those ideologically opposed to intervention, but in a broader sense, what does it achieve? Better, surely, to identify and support a different kind of intervention – one that could save us from having to choose between a repeat of Libya-style failure or the horrors that resulted from Rwanda-like inaction.

Key to the failure in Libya has been the influence of state interests, from the US’s wariness of over-committing, to the UK’s “distraction” by events elsewhere, to the overt hypocrisy of Saudi Arabia and its Gulf allies. The perennial problem of state interests clearly necessitates an alternative means by which to respond to intra-state crises.

If we wanted to look beyond the Western state-led model of intervention and come up with a different means, we could (for example) get behind the establishment of an independent, permanent UN rapid reaction force, one capable of coming to the aid of besieged populations. This is obviously an idealistic proposal, and it’s been debated for a long time with little movement. But a proper debate over the merits of this or related proposals is surely preferable to counterfactual conjecture and self-righteous fatalism.

Aidan Hehir does not work for, consult, own shares in or receive funding from any company or organization that would benefit from this article, and has disclosed no relevant affiliations beyond the academic appointment above.