Why mortgage rates will rise with Brexit 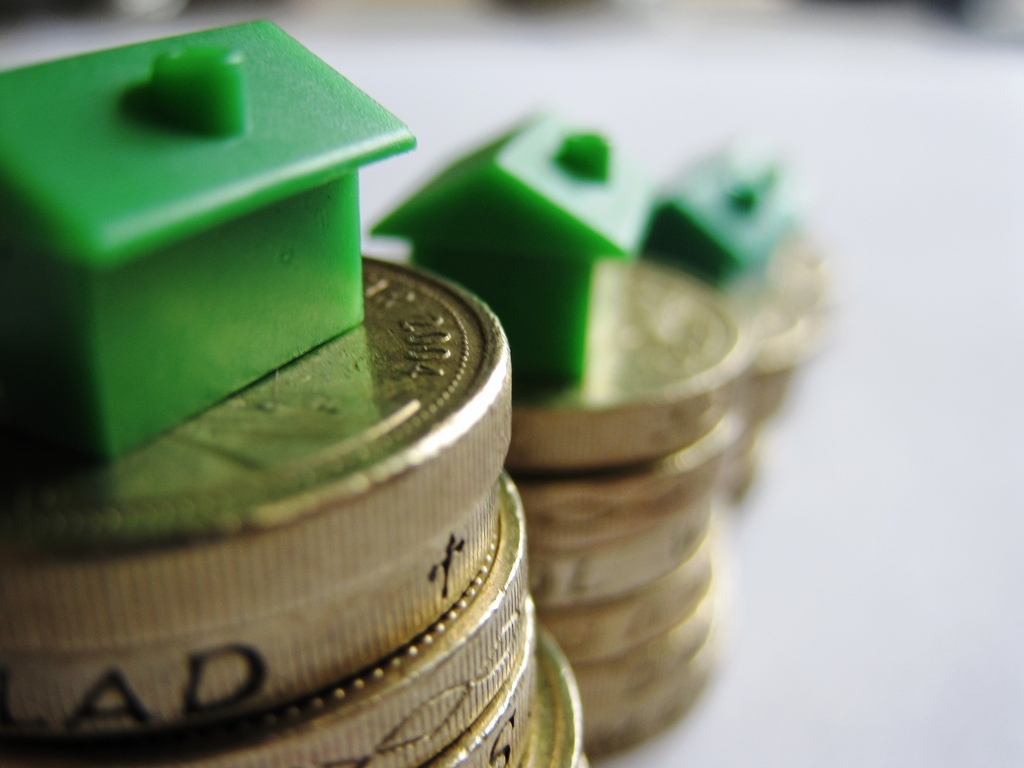 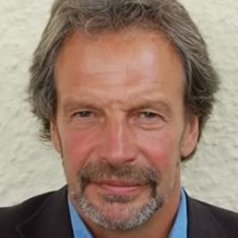 How Brexit would affect house prices and homeowners is one of the big questions in the build up to the UK’s EU referendum vote. George Osborne has said that mortgage rates will rise if there’s an Out vote. Meanwhile, the Bank of England’s governor, Mark Carney, is currently reviewing the possibility of an emergency interest rate cut in the event of a Brexit vote. The two outcomes would seem to be contradictory, but this is a feasible outcome if Britain votes to leave the EU.

As with most issues affecting the economy, there are several factors at play. First off, there is an important difference between long and short run rates. One of the Bank of England’s main concerns is controlling inflation – something it does by manipulating interest rates. But interest rates do not exist in a vacuum. Exchange rates, inflation and interest rates are all related to one another. There is also the UK’s balance of payments problem, which could be of vital importance.

The UK’s current account deficit was at an all-time record £96.2 billion last year, equivalent to 5.8% of the country’s total economic output for the year. That is one big chunk of the economy. Strangely, this in itself isn’t a problem as, provided capital can move freely, inward investment in the UK can plug the gap. That inward investment could be foreign firms investing directly in UK businesses or foreign investors buying UK government debt (known as gilts) if they are long term.

Unfortunately, this inward investment can very easily go into reverse. Most obviously, foreign investors can stop investing in new factories, and can move their production lines abroad. For example, the new Chinese owners of Sunseeker, a top-end powerboat manufacturer, have warned of precisely that danger. Similarly, foreign investors may choose not to buy UK government debt.

All this matters greatly because, with the uncertainty surrounding Britain’s future, foreign investors are seeing investment in Britain as very risky. Investors do not like uncertainty, which abounds at the prospect of Brexit – particularly regarding what kind of trade deal the UK will manage to negotiate with the EU, and how long this will take. There is also likely to be a substantial fall in the value of the pound in the event of Brexit, making it less attractive to investors to make any UK investments in the run-up to the vote.

It is a given in finance that high risks demand high returns. Thus, in order to prevent an exodus of capital from the UK, foreign investors would need to be offered increased returns. This translates into higher borrowing costs for the UK government, and higher costs of capital for UK businesses. And if UK firms have to provide higher returns to banks and shareholders, that means investments in business assets look less appealing. The result would be less growth and fewer jobs being created.

The other immediate problem the UK would face in the event of a Brexit vote stems directly from the projected fall in the value of sterling. The consensus forecasts are that the exchange rate would fall from its current value of around £1 for €1.27 to something more like parity with the euro. The latest forecast from the National Institute of Economic and Social Research think tank is of a 20% fall in the value of sterling. Prior to opinion polls suggesting that exit from the EU was a distinct possibility, the level of the pound was around £1 to €1.40. All this adds up to a sharp increase in the cost of imported goods, including oil, industrial raw materials, clothing and food. Bringing all this together, Britain will face a substantial short-term economic shock if it votes to leave the EU. There is simply no credible argument that says otherwise, though there are arguments about the scale of the effect and the long-term consequences for the economy.

To mitigate against this shock, the governor of the Bank of England would naturally want to cut interest rates in an attempt to stimulate the economy, although with rates at rock-bottom there is little room for manoeuvre. The bank will be concerned about the potential inflationary impact of the fall in the pound. It must balance economic growth (which would normally suggest lower interest rates were needed) with inflation risk (which would normally trigger an increase in rates). Then there is the concern that foreign investors will demand higher returns on UK government debt.

Meanwhile, lower short term interest rates will hurt bank profits. The only way banks can recover these profits is by lending at higher rates, while offering lower rates to savers. The sad irony is therefore that neither savers nor borrowers would gain from Brexit.

A world of higher short term borrowing costs, higher long term borrowing costs and lower savings returns looks an all too plausible outcome. At the same time, investment in jobs is choked off, economic growth declines, and inflation starts to raise its head again. All combined with a worsening balance of payments position and a sterling crisis.

We have, of course, been here before – in the bad old days of the 1970s – so we know that this really can happen in the UK. The ultimate irony is that if polling data is to be believed, it seems to be the older voters, having lived through all that, that are the ones keenest to go back to it.

Alan Gregory has received research funding from the ESRC but any views expressed here do not reflect those of the research councils.