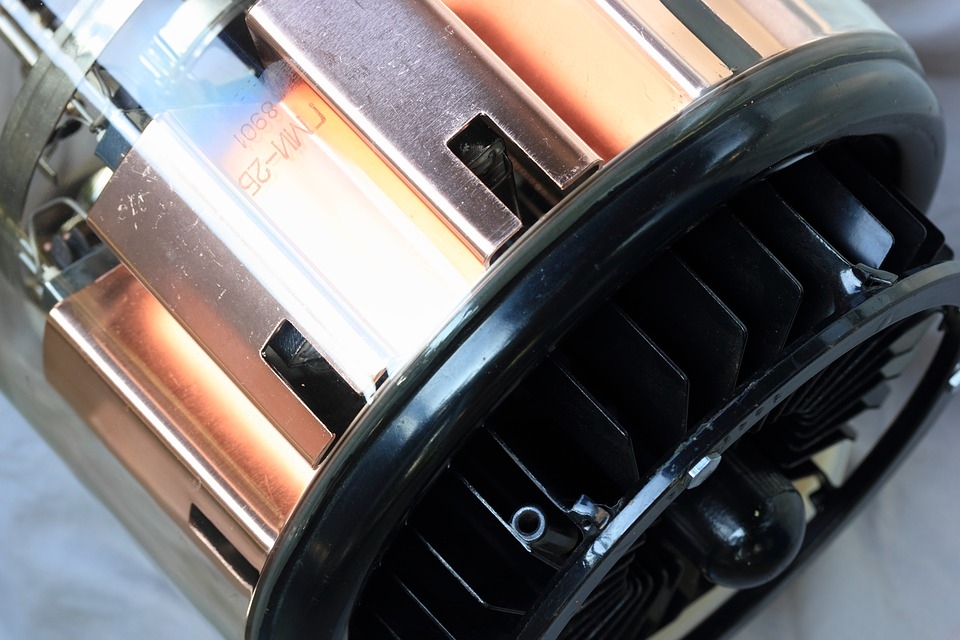 Some of the political tensions between countries lie in the border between two conflicting nations, and in this case, it was Russia and China. Should tensions like these escalate further, then a possible World War 3 could break out. An expert revealed back in 2016 that Moscow supposedly looked into how the United States would react to its border conflict with Beijing.

Back in 2016, Patterson School of Diplomacy assistant professor, Dr. Robert Farley shared how Russia and China were once on the brink of unleashing a full-scale nuclear war. The conflict at the stretch of land between Primorsky Krai in Russia and Heilongjiang province in China that would become the border between the two major nations involved nuclear arms, with China having tested its first nuclear device in 1964. However, the devices made by China lacked the range that could strike soviet targets in Russia.

At the same time, Soviet Russia was close to achieving nuclear parity with the United States while being a lot more technologically advanced in terms of nuclear missiles compared to China. The Soviets could have easily wiped out China’s nuclear arsenal but found that tactical attacks against the Chinese forces were a lot more reasonable. The Soviets were then revealed to have looked into the US’ reaction towards its border clashes.

“The United States reacted to the clashes with caution. While the border conflict reassured Washington that the Sino-Soviet split remained in effect, officials disagreed over the likelihood and consequences of border conflict. Through various official and non-official channels, the Soviets probed US attitudes towards China,” wrote Dr. Farley in a piece for National Interest.

The relations between China and the United States have been strained as of late especially as Donald Trump continues to pin the blame of the COVID-19 pandemic over to the communist nation. The relations are placed under further strain when the US announced that an official will be making a visit to Taiwan, in the midst of China’s plans to reunify the island with the mainland. Chinese officials have opposed the upcoming meeting between the two, insisting that the US respect the one-China principle the communist nation has often touted. It would not be far off if a possible World War 3 would break out between the two nations as well.

In July, the US approved the sale of billions of dollars worth of arms to Taiwan, including tanks and Stinger missiles. The Chinese Defense Ministry then threatened to engage in an all-out conflict should there be any effort to keep Taiwan separate from China.