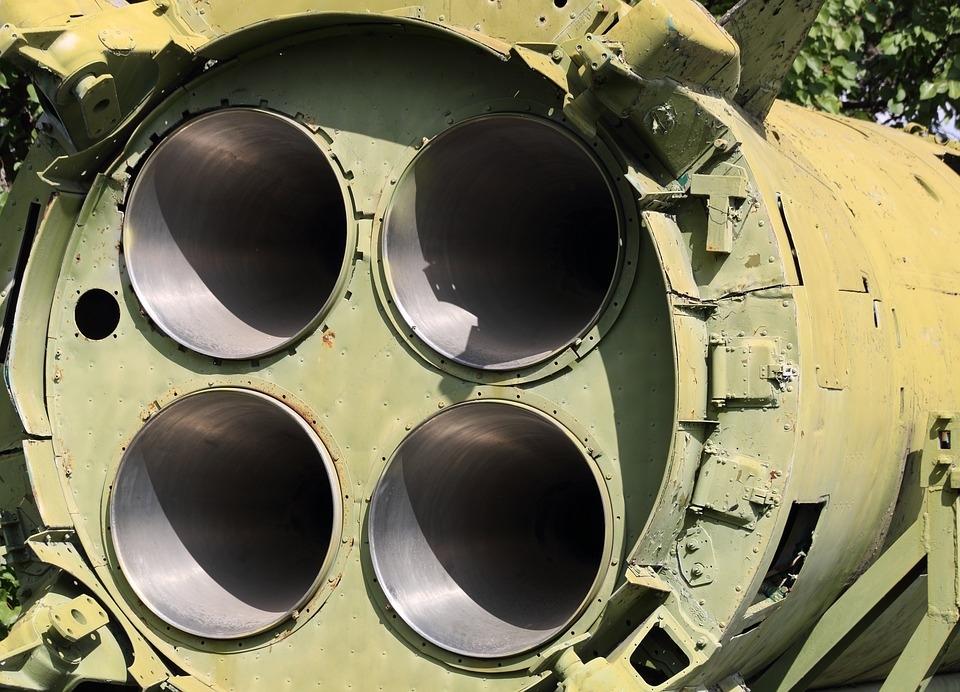 With tensions between the United States and Iran simmering in the midst of a global pandemic, any further moves could potentially cause an all-out conflict or world war 3. An expert explains how the US’ decision to impose sanctions on Iran would force both the United Kingdom and Europe into an ultimatum.

As US President Donald Trump announced that he will reimpose strict sanctions on the Islamic nation, former special envoy for nuclear nonproliferation Robert Joseph revealed that this move by the US would corner the UK and Europe in terms of trade. Joseph explained that reimposing the sanctions on Iran would force both to choose whether to continue doing business with Iran or to maintain trade with the US without any compromise.

The sanctions were suspended back in 2015 after the Iran nuclear deal was signed. The deal was also known as the Joint Comprehensive Plan of Action. The US was the original signatory of the deal and pulled out of the deal in 2018, but as of late, The Trump administration reimposed the sanctions last week, citing that Iran did not keep up their end of the deal despite claims of the Islamic nation now having a stockpile of uranium.

The move was made despite the opposition of other countries such as France, Germany, and the UK. The diplomats of the three countries noted that because the US pulled out of the deal in 2018, it no longer has a say in whether or not sanctions should be reimposed on Iran, thus the sanctions it is supposedly reimposing are legally null and void.

Nevertheless, despite the sanctions by the US, Iran continues its development of nuclear weapons, concerns of a possible world war 3 remaining. Over the weekend, the Iranian government’s Revolutionary Guard Corps unveiled its newest kind of ballistic missile described as part of a new line of naval ballistic missiles known as the Zolfaghar Basir. The range of these new missiles is reportedly more than twice the range of the other naval missiles like the Hormuz-2. It was not disclosed whether or not the missiles were tested when photos of the missiles surfaced online.