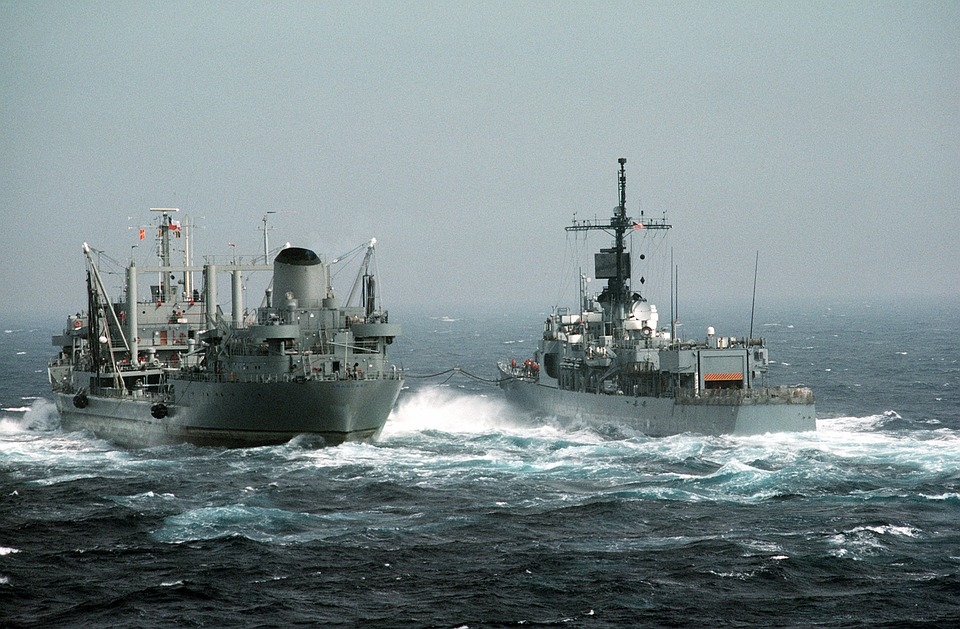 The increasing strain on relations between the United States and China have raised fears of a possible all-out conflict or world war 3. It appears that the fears have increased even more as China has unveiled its plans to match its military power with the US.

State media has announced the government’s plans to match the US in terms of military power. The CPC or Communist Party of China held a four-day meeting to discuss the country’s long-term plans under the National Economic and Social Development and Long-Range Objectives Through the Year 2035. They especially marked the year 2027 as it would be the centennial year of the founding of the People’s Liberation Army or PLA.

Analysts revealed the Party’s plans to upgrade the country’s military power would be able to meet the country’s need for future defense. The meeting, hosted by President Xi Jinping unveiled the 15-year plan, which led to speculations on how long Xi may be in office. Xi is on his second term in office until 2022.

“Basically, the target is to build the PLA’s capability to match the US Army by 2027, so it can effectively deter interference by the US Army around the Taiwan Strait,” said Sunfei Wu of the Hong Kong firm Tianda Institute. This follows Xi’s address to the PLA’s Marine Corps, telling them to put their focus on staying vigilant and prepare for war.

China continues to claim Taiwan as part of the mainland, dismissing its government’s pushbacks to stay independent. However, it appears that it is not only Taiwan that would get caught in the crossfire in the tensions between Beijing and Washington should a world war 3 erupt. Former Philippine Military Chief Emmanuel Bautista has warned that even the Philippines may get caught in the middle of the conflict between the two nations.

Bautista has warned that China may try and seize control of the Philippines after its military has attempted to fortify the islands that surround the nation. Bautista also detailed the routes around the country that may play a big role in the conflict: the Bashi Channel, Babuyan Islands, and the Mindoro, Cebu, San Bernardino, Balabac, and Surigao straits. The former military chief noted that if the Philippines wants to exert influence over the highly-contested South China Sea, those routes need to be controlled.