Xbox Cloud Gaming launches on iPhone, iPad, and Windows 10 PC; here’s how to use the service 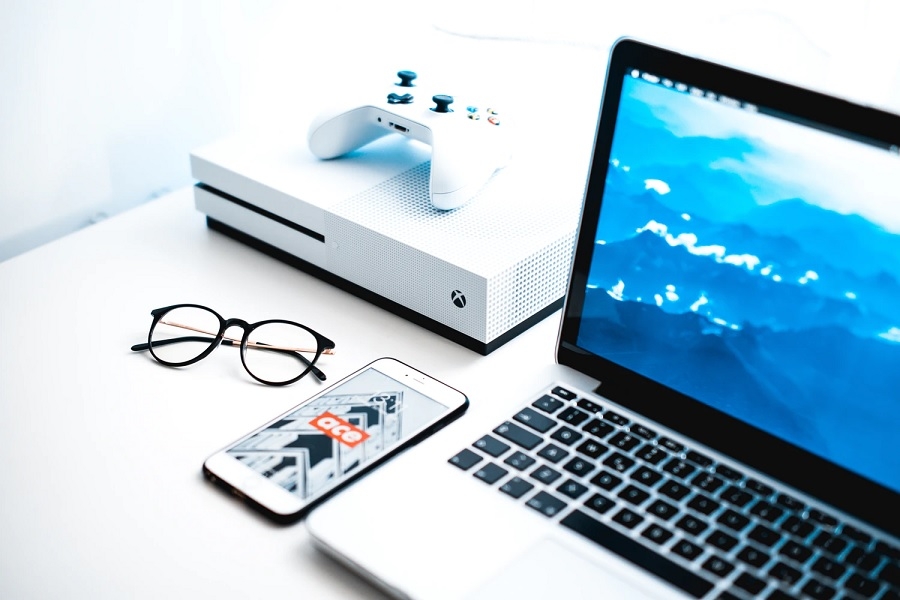 Microsoft has extended the availability of Xbox Cloud Gaming on Monday. The company announced that the service is now live on Apple devices and Windows 10 PCs.

The Xbox Cloud Gaming, also known as xCloud, has long been available for Xbox Game Pass Ultimate subscribers but only on Android phones and tablets. The announcement means that gaming has been made more accessible to fans who do not have high-end PCs and consoles.

Windows PC and Apple users can access Xbox Cloud Gaming-supported content via browsers. They can play available games through Microsoft Edge, Google Chrome, and Safari. However, xCloud is currently only offered in 22 countries that are listed on this page.

It is worth noting, though, that there are some compromises to expect in playing through Xbox Cloud Gaming. In the same announcement, Microsoft said the “highest quality experience” of support devices would be able to stream games at 1080p resolution and up to 60 FPS frame rate to achieve the lowest latency possible.

Gaming fans will be able to stream content through Xbox Cloud Gaming if they have an active subscription to Xbox Game Pass Ultimate, which costs $14.99 per month. With eligible devices, they can stream popular games, including titles from the “Yakuza,” “The Elder Scrolls,” “Forza Horizon,” “Gears of War,” “Halo,” “Fallout,” and “DOOM” franchises.

The Verge confirmed that the Xbox Cloud Gaming is also available on macOS devices and can be opened both on Edge and Safari browsers. The same report mentioned there are more than 100 games offered for cloud-based gamers, and it also supports controllers connected through Bluetooth or USB cable.

Meanwhile, the expansion of Xbox Cloud Gaming’s availability also mirrors the statement from Xbox head, Phil Spencer. He recently promised, “With the cloud, gaming players can participate fully in the same Xbox experience as people on local hardware.”

An Xbox Game Pass Ultimate membership and access to Xbox Cloud Gaming should also pay off in the near future, especially with several exclusive games launching next year. Microsoft may have hinted that games like “Starfield” and “Redfall” would be supported on other devices through xCloud.

Photo by Alexandru Acea on Unsplash