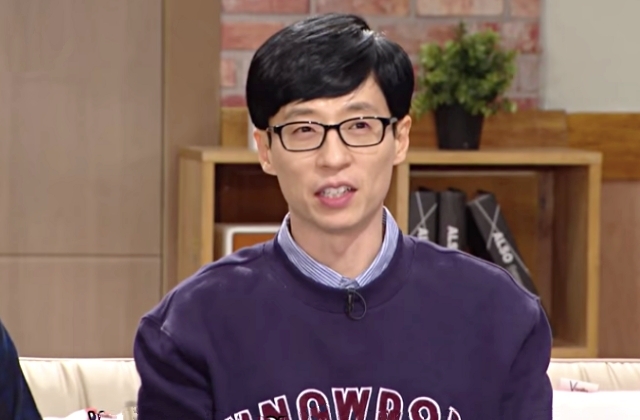 Yoo Jae Suk, one of the top celebrities and multi-awarded entertainer in South Korea, is now a legal owner of shares in Kakao Entertainment. The subsidiary of the internet company, Kakao, confirmed on Tuesday, Nov. 16, that Yoo is one of its newest shareholders.

Yoo Jae Suk is being managed by Antenna talent agency owned by Yoo Hee Yeol, and it was reported that the CEO also invested ₩7 billion or around $5.9 million in Kakao Entertainment. According to The Korea Herald, the Antenna chief invested after selling all the shares of his own company. Currently, he holds a .07 percent share as per the information posted on the Financial Supervisory Service’s electronic disclosure board.

It was said that the exact amount of the entertainer’s shares would not be publicly disclosed to protect his privacy. Then again, some industry insiders opined that his shares might not be large enough to be subjected to disclosure rules. Moreover, business experts said that Jae Suk’s purchase of shares from the parent company is unusual, even if the amount is big or small.

“Yoo had even refrained from buying shares from his previous management agencies, largely because the stock prices of entertainment agencies easily collapse due to scandals involving their artists,” the publication quoted Ha Jae Geun, a pop culture critic, as saying. “It also shows he did not want to be associated with such scandals for the reason he is sharing the same agency with them.”

The critic went on to say that Yoo Jae Suk may have bought shares in Kakao Entertainment as he thinks the company may be different from traditional agencies. This is because he may see it as more of a promising IT platform that has enormous potentials for future growth.

At any rate, Kakao Entertainment is a platform that offers wide-ranging content that includes webtoon series, web-based dramas, and concerts. Not long ago, the company merged with Melon, a popular music streaming platform based in S. Korea.