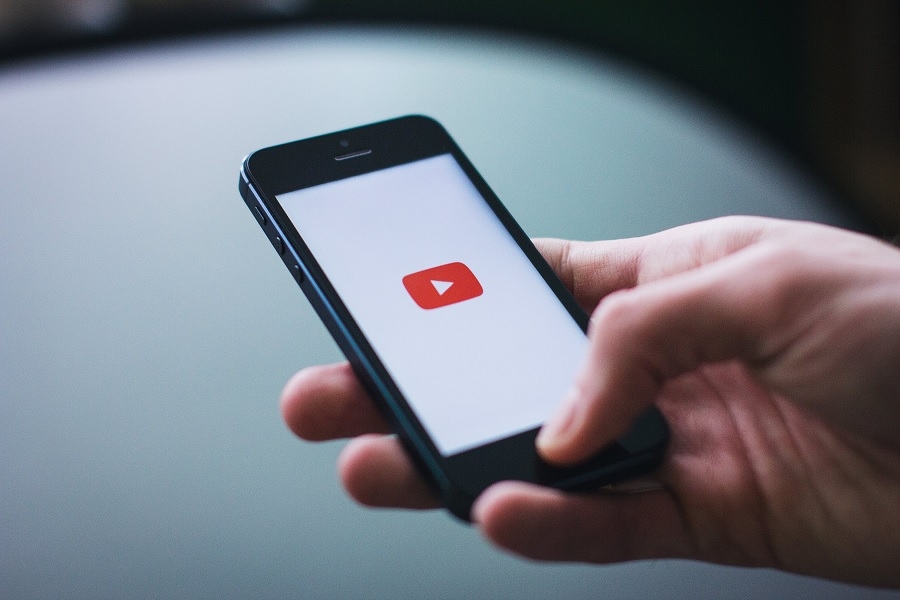 The YouTube Go app will be shut down in August, the company announced on Tuesday. The substitute app will be closed for good as YouTube says its main app has been improved to support low-specs devices and slow internet connections.

YouTube Go was first launched in 2016 in India, with the company describing it as an “offline first” alternative for the main YouTube app. It became available in Indonesia the following year, before leaving beta and launching in more than 130 countries in 2018.

The lightweight app was primarily designed to bring a better experience to viewers who are using entry-level phones, who have limited data plans, and live in areas where fast internet connections are not accessible. The YouTube Go app allowed users to download videos in standard and low quality, which also meant they required smaller storage space. YouTube Go’s availability expanded to more regions a couple of years after launching in India.

However, YouTube said on Tuesday that its main app has been optimized to support the features that YouTube Go offers. “YouTube has invested in improvements to the main YouTube app that make it perform better in these environments, while also delivering a better user experience which is inclusive of our entire community,” YouTube said. Specifically, we have improved performance for entry-level devices or those that watch YouTube on slower networks.”

It is unclear if YouTube Go users will be able to carry over their downloaded videos to the main YouTube app once the offline-first alternative shuts down in August. But the company noted that the main app will also gain more user controls in future updates to allow users to reduce their mobile data usage when viewing videos.

Photo by freestocks.org from Pexels