‘Zelda: Breath of the Wild 2’ release date is delayed to 2023, shattered Master Sword briefly appears in a new video 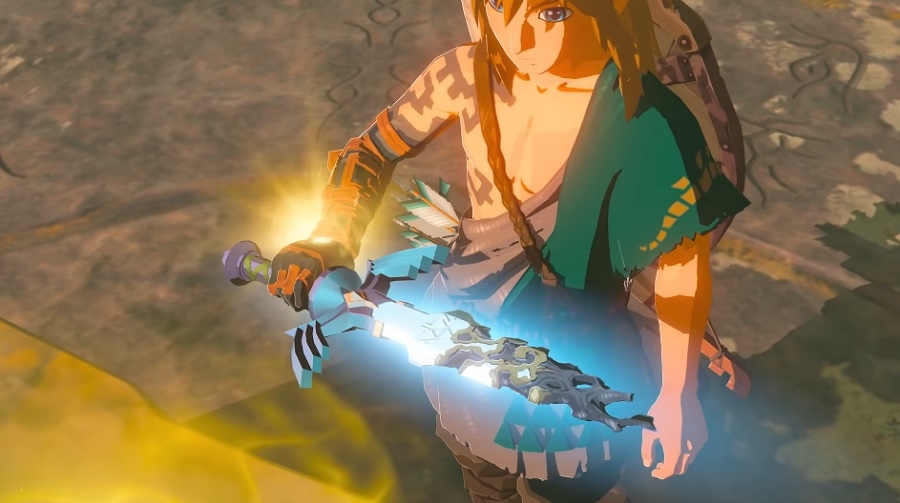 Nintendo released a new video about the much-awaited “The Legend of Zelda: Breath of the Wild 2,” but it is not the one that fans have been longing to see. A new video was released on Tuesday to announce that the game has been delayed, but many fans became more curious about a seemingly shattered Master Sword.

This might not come as a surprise to some fans, but Nintendo announced that “Zelda: Breath of the Wild 2” is no longer arriving this year as originally planned. “For those of you who have been looking forward to a release this year, we apologize,” producer Eiji Aonuma said in the announcement video. Nintendo is now planning to release the game in spring 2023.

Aonuma reiterated that the skies are going to be a major part of “Zelda: Breath of the Wild 2,” which will be a significant change from the predecessor title. “However, the expanded world goes beyond that, and there will be an even wider variety of features you can enjoy, including new encounters and new gameplay elements,” the producer added. With these changes and the goal “to make this game’s experience something special,” Aonuma promised fans that the developers would continue working hard on the upcoming game.

Most fans have been understanding about the delay, with many saying that they would prefer to wait another year than get a rushed game. However, others were more curious about the new snippets released in the video, especially on Link’s visibly shattered Master Sword, for unknown reasons.

The announcement video focused on the release date delay and did not mention any new details about the “Zelda: Breath of the Wild 2” plot. But the few seconds of screen time focused on the Master Sword were enough to get the rumor mill running.

Theories are now running wild on various online platforms. But several fans are hoping that the broken sword is hinting at the return of Fi in “Zelda: Breath of the Wild 2.” There are also speculations that reforging the Master Sword could be one of the important missions in the upcoming game. Whatever caused the sword to break, though, is still anybody’s guess.