iPhone 14 series is reportedly due for battery upgrades, except for the Pro Max model 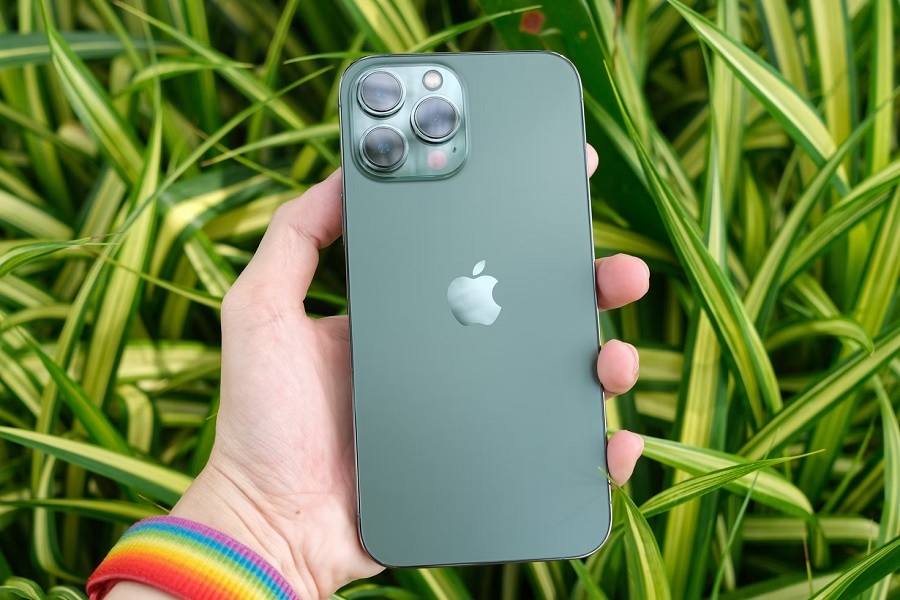 A new iPhone 14 leak has claimed that Apple is planning to increase the battery capacity of its upcoming phones. However, the iPhone 14 Pro Max is not expected to get the same treatment. The high-end model is instead rumored to get a slight downgrade in this department.

The alleged leak comes from a Baidu user, later shared by ShrimpApplePro on Twitter (via 9To5Mac), claiming to have the details on the battery capacities of the iPhone 14 series models. While Chinese social media platforms like Baidu and Weibo are often where early details on upcoming electronics emerge, Apple fans are still advised to take this with a grain of salt.

The leak claims the iPhone 14 and the iPhone 14 Pro will have 3279mAh and 3200mAh batteries, respectively. If accurate, these represent an increase in the battery capacities of their predecessors. The iPhone 13 shipped with a 3227mAh battery, while the iPhone 13 Pro has a 3095mAh component.

Apple, meanwhile, is rumored to slightly downgrade the iPhone 14 Pro Max battery from 4352mAh to 4323mAh. While a decrease in battery capacity may not be in line with most Apple fans’ expectations, the change appears to be very minimal. So it might not entirely affect the device’s performance compared to its predecessor.

However, the decreased battery capacity of the iPhone 14 Pro Max remains a curious case, especially considering other rumored features for the device. Last month, reports emerged that Apple may be planning on introducing an always-on display mode to the upcoming Pro models, where an ample battery capacity would certainly help.

As mentioned, Apple fans will still have to wait a few months to see if the rumored battery capacity changes are true. Apple will most likely unveil the iPhone 14 series in September.