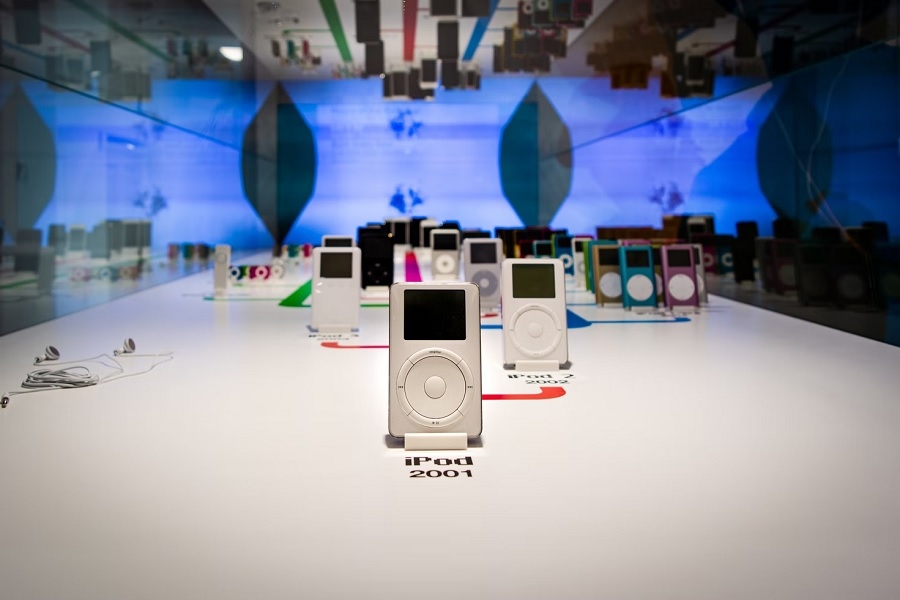 Apple announced the end of an era on Tuesday as the tech giant confirms it is discontinuing the production of the seventh-generation iPod touch. This marks the end of the brand that redefined portable digital music 20 years after the iPod brand was introduced.

The iPhone maker confirmed in an announcement post that tech fans will only be able to purchase a new iPod touch from Apple.com and physical stores “while supplies last.” As of this writing, the device is still available on Apple’s online store, starting at $199 with storage options 32GB, 128GB, 256GB, and in six color variants.

The last iPod-branded device was introduced in late May 2019. But its chipset A10 Fusion chip is much older, though, as it was first used on the iPhone 7 generation in 2016. The last iPod touch sports a 4-inch Retina display with 1136 x 640 resolution.

While the seventh-gen iPod touch is powered by an older chip, people may be able to use it for a few more years as it is one of the devices compatible with iOS 14. It is also equipped with an 8MP camera with f/2.4 aperture that can capture 1080p HD videos. It also features a FaceTime camera and supports Apple’s digital assistant Siri.

When the first iPod was introduced in 2001, the late Steve Jobs emphasized how it will revolutionize listening to music on the go. “The biggest thing about iPod is it holds a thousand songs,” Jobs said 20 years ago. “To have your whole music library with you at all times is a quantum leap in listening to music.” At the time, the available portable music players relied on CDs and had bulky and heavy designs, while the iPod only weighed 6.5 ounces or just a little over 184 grams.

In the announcement of the iPod touch’s discontinuation, Apple noted that access to portable digital music has been well integrated into its ecosystem over the years. “Today, the spirit of iPod lives on,” Apple SVP of worldwide marketing Greg Joswiak said. “We’ve integrated an incredible music experience across all of our products, from the iPhone to the Apple Watch to HomePod mini, and across Mac, iPad, and Apple TV.” Midia Research also reported earlier this year that Apple Music placed second in music streaming worldwide with a 15 percent market share.

Photo by Christine Sandu on Unsplash