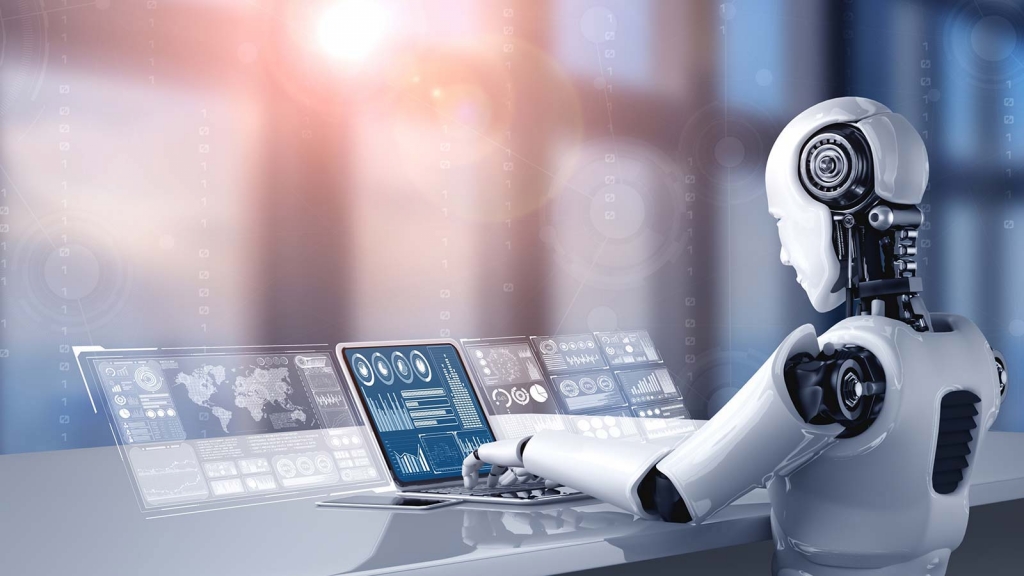 is the first sauce company to put Pulpex's sustainable paper bottle packaging to the test.

The new model improved the possibilities for commercialization and broadened the area of technology application by allowing face-swapping even during video viewing, thanks to its streamlined architecture and higher performance.

The new technique, according to the corporation, allows for the fabrication of high-quality photographs, which will aid the development of digital humans such as virtual influencers and show hosts.