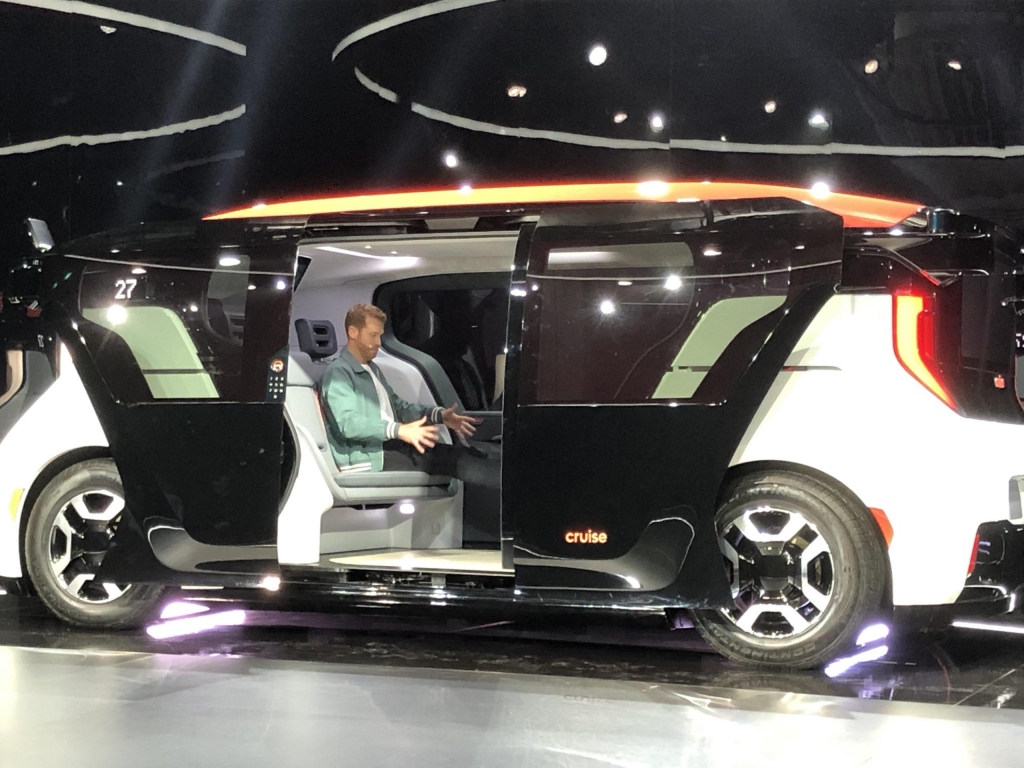 The Origin is the Cruise’s first vehicle designed to operate without a driver.

Cruise expects production of its driverless shuttle called the Origin to begin in early 2023, according to CEO Dan Ammann.

The Origin is the Cruise’s first vehicle designed to operate without a driver.

Thus, it does not have manual controls such as a steering wheel or pedals.

Cruise, a majority-owned subsidiary of General Motors, and rival Waymo have applied for permits to charge for rides and delivery using autonomous vehicles in San Francisco.

Cruise was expected to launch a ride-hailing service in San Francisco in 2019 but delayed plans to conduct further testing.

Since GM acquired Cruise in 2017, it has brought on investors such as Honda Motor, Softbank Vision Fund, Walmart, and Microsoft.

The Origin is expected to be produced by GM at its Detroit-Hamtramck plant in Michigan.