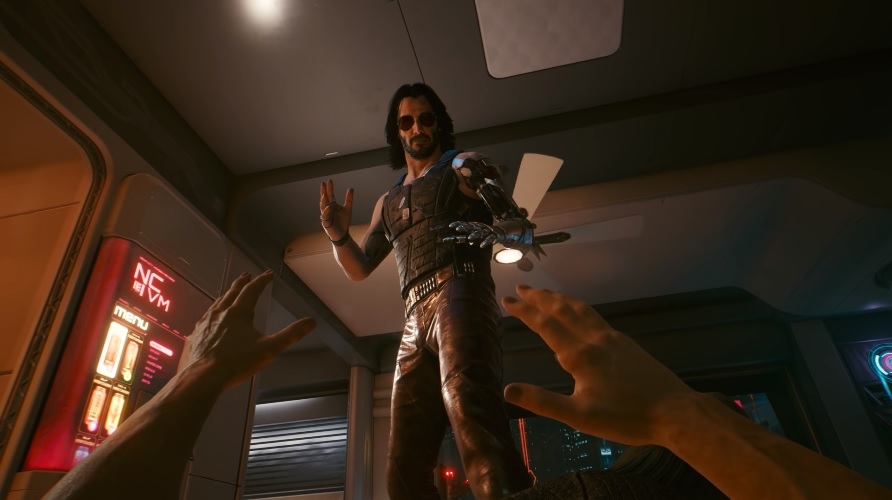 A new leak may have found the list of upcoming “Cyberpunk 2077” DLCs and expansions. The amount of potential added content, as CD Projekt promised, could match the add-ons released for “The Witcher 3.”

Reddit user u/Saint-Pirate explains in a recent post that after looking into the “Cyberpunk 2077” text files and a leaked source code, they may have found the list of upcoming DLCs for the game. Up to 17 coded items are included in the supposed lineup of free DLCs; it can be recalled that “The Witcher 3” had a total of 16 free DLCs.

The leak does not reveal much about the actual content included in every DLC, though, as the text files have labeled them with codenames. However, “Cyberpunk 2077” fans replying in the post have come up with some theories. The names of DLCs numbered 1, 7, 13, and 17 all have the letters “wp,” which a fan suggests could mean “weapon pack.”

Meanwhile, Forbes speculates that DLC 3 and 4, which are respectively codenamed “kab01” and “quartz,” could be referring to a new gig in the Kabuki Market and a car-related update. DLC 6 is only labeled “apart,” which is a possible hint at apartment customizations.

The same leak source also recalled finding references to upcoming content named in the codes as “EP1” and “EP2.” These are now believed to be the bigger and paid expansions planned for “Cyberpunk 2077.”

This is not the first time a list of potential “Cyberpunk 2077” DLCs have leaked. Last March, another Reddit user may have discovered CD Projekt’s DLC plans through the allocated server capacity for the RPG on Epic Games Store.

In the more recent “Cyberpunk 2077” DLC leak, the Reddit user also said new texts for EP1 were added after the release of patch 1.2 that could be a hint that CD Projekt has already started developing the first game’s expansion. This seems to line up with the company’s recent statement that the game’s stability and performance have reached a satisfactory level. That could also mean the developer may have moved forward from focusing on fixing bugs and crashes to working on new content.

CD Projekt is not changing its previously released “Cyberpunk 2077” roadmap that indicates free DLCs and free next-gen upgrades are planned to be released within this year. Meanwhile, if work on the first expansion has started, then fans might get the paid content sometime in early 2022.