Hyundai Motor investing $7.4 billion in the U.S. and will focus on EV production 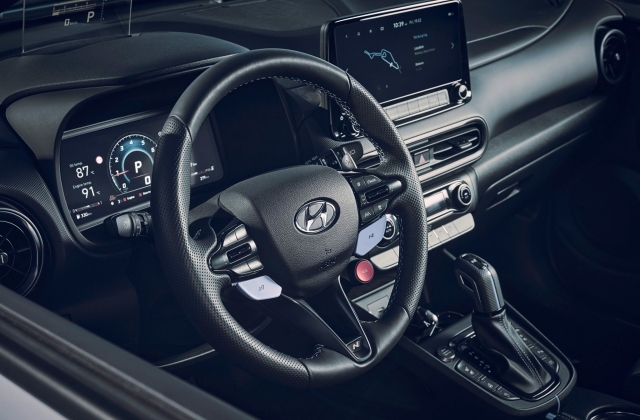 Hyundai Motor Group announced on Thursday, May 13, that it will be investing $7.4 billion in the U.S. by 2025 with the aim of producing electric vehicles. The investment will also go to improving the production line and put more funds in smart mobility solutions.

As per Reuters, Hyundai’s declaration of its investment comes before American President Joe Biden and S. Korea’s leader, President Moon Jae In, convene next week. The leaders are set to have a talk on various subjects, including the coronavirus vaccines, chip shortage, issues with North Korea, and other pressing matters.

It was reported that Hyundai Motor Corporation will start its production of electric vehicles in 2022. The manufacturing works will be carried out at a facility in the U.S. The South Korean automaker’s affiliate, Kia Motors, is also said to be planning to build its own EVs in the United States but their plants are located in different areas.

Kia will be producing its vehicles at its plant in Georgia while Hyundai will work in Alabama where it already has facilities as well. President Biden’s plans for the manufacturing of electric vehicles are likely part of what pushed Hyundai to invest more and focus on EVs.

Not long ago, the U.S. president revealed his administration’s plans to give huge tax breaks to EV makers. The government will also fund the production by billions and lawmakers are supporting this move as they are also pushing for the shift to electric vehicles to lower gas emissions and save the planet.

Hyundai’s vision for transformation from gas-powered cars to EVs

Hyundai Motors said it is excited to begin this endeavor of focusing on the creation of electric vehicles. The company also said that its latest investment in the U.S. just shows how deep its commitment to the dealers, customers and vehicle market in the region.

“Hyundai will lead the future of mobility in the United States and around the world,” global chief operating officer, president and CEO of Hyundai Motor North America, José Muñoz, said in a press release. “Our efforts are proof positive that Hyundai will continue to pursue excellence in our current and future product line-up."