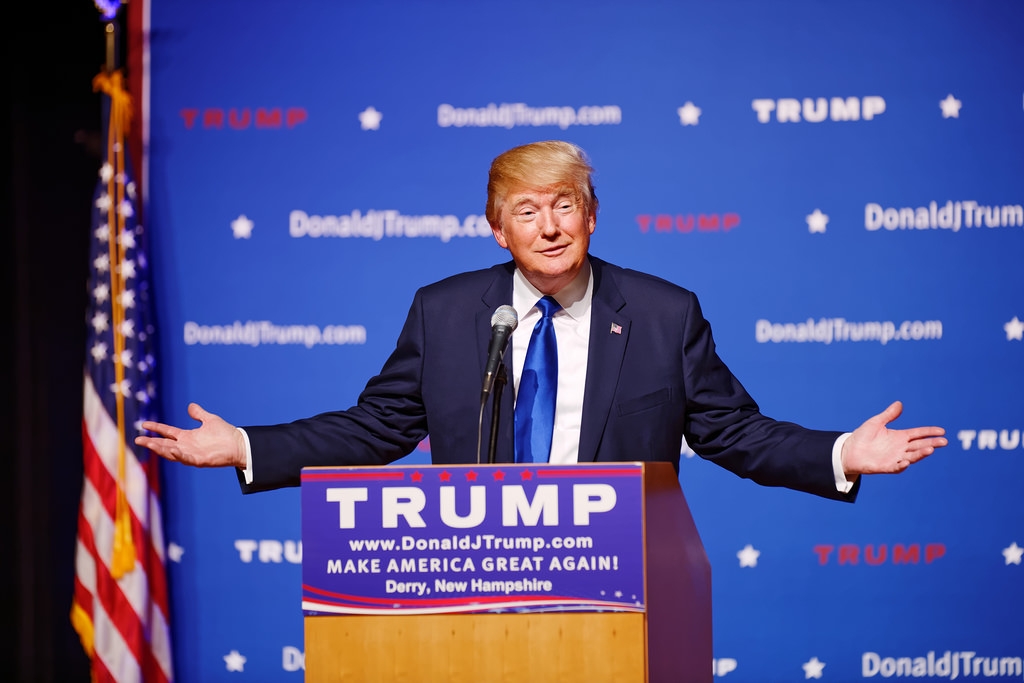 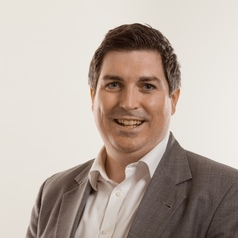 Three weeks after Donald Trump won a historic victory to become the 45th president of the United States, the media postmortems continue.

In particular, the role played by the media and technology industries is coming under heavy scrutiny in the press, with Facebook’s role in the rise of fake news currently enjoying considerable coverage. This represents a shift from earlier in the campaign, when the volume of media airtime given to Trump was often held culpable for “The Apprentice” star’s political ascendancy.

In truth, a Trump presidency is – in part – a reflection of the status and evolution of the media and tech industries in 2016. Here are 10 ways that they combined to help Trump capture the White House in a manner not previously possible. Without them, Trump might not have stood a chance.

Inside the tech industry’s role

1) Fake news looks a lot like real news. This is not a new issue, but it’s a hot topic, given the social media-led explosion of the genre. As BuzzFeed found, fake news can spread more quickly than real reporting.

President Obama has weighed in on the problem, as have investigative reporters. And The New York Times found that fake news can “go viral” very quickly, even if it’s started by an unassuming source with a small online following – who subsequently debunks their own false story.

2) Algorithms show us more of what we like, not what we need to know. Amazon, Netflix and Spotify demonstrate how powerful personalization and recommendation engines can be. But these tools also remove serendipity, reducing exposure to anything outside of our comfort zone.

Websites like AllSides, and the Wall Street Journal’s Red vs Blue feed experiment – which let users “See Liberal Facebook and Conservative Facebook, Side by Side” – show how narrow our reading can become, how different the “other side” looks, and how hard it can be to expose ourselves to differing viewpoints, even if we want to.

3) Tech doesn’t automatically discern fact from fiction. Facebook doesn’t have an editor, and Mark Zuckerberg frequently says that Facebook is not a media company. It’s true that Facebook content comes from users and partners, but Facebook is nonetheless a major media distributor.

More than half of Americans get news from social media; Facebook is the 800-pound gorilla. “The two-thirds of Facebook users who get news there,” Pew notes, “amount to 44 percent of the general population.” But its automatic algorithms can amplify falsehoods, as happened when a false story about Megyn Kelly trended on Facebook this summer.

4) The rise of robots. It’s not just publications and stories that can be fake. Twitter bots can look the same as real Twitter users, spreading falsehoods and rumors and amplifying messages (just as humans do). Repeat a lie often enough and – evidence suggests – it becomes accepted as fact. This is just as true online as it is on the campaign trail.

My mother always warned me not to believe everything I read in the papers. We need to instill the same message in our children (and adults) about social media.

5) Tech has helped pull money away from sources of real reporting. Google, Facebook, Craigslist and others have created new advertising markets, diverting traditional ad revenues from newspapers in the process.

Meanwhile, programmatic advertising, which uses computer algorithms to buy – and place – online ads, is changing the advertising dynamic yet again. This can mean companies unintentionally buy ads on sites – such as those from the alt-right – which don’t sit with their brand or values; and that they would not typically choose to support.

The media played its part, too

Though some of these roles have migrated to online outlets that didn’t exist years ago, this sector is also starting to feel the cold. A reduced workforce has inevitably led to less original journalism, with fewer “on the beat” local reporters, shuttered titles and the rise of media deserts. Cable news, talk radio, social networks and conservative websites – channels that predominantly focus on commentary rather than original reporting – have, in many cases, stepped in to fill these gaps.

2) Unparalleled airtime helped Trump build momentum. A study by The New York Times concluded that in his first nine months of campaigning, Trump earned nearly US$2 billion in free media. This dwarfed the $313 million earned by Ted Cruz and the $746 million secured by Hillary Clinton. The Times noted this was already “about twice the all-in price of the most expensive presidential campaigns in history.”

Wall-to-wall coverage wasn’t just beneficial to Trump. “The money’s rolling in,” CBS Chairman Les Moonves told an industry conference this year, noting that a Trump candidacy “may not be good for America, but it’s damn good for CBS.”

3) Did all the investigative journalism and fact-checking make a difference? Great work by NPR, The New York Times, the Atlantic, the Washington Post and others didn’t slow Trump’s momentum. Just two of the country’s 100 largest newspapers endorsed Trump, but more than 62 million people voted for him anyway.

We need to understand whether these journalistic efforts changed any opinions, or simply reinforced existing voter biases. As Fortune journalist Mathew Ingram observed: “Trump supporters and the mainstream media both believed what they wanted to believe.”

4) Many journalists were out of step with the mood of much of the country. We need a greater plurality of voices, opinions and backgrounds to inform our news coverage.

A 2013 study from Indiana University’s School of Journalism revealed that journalists as a whole are older, whiter, more male and better-educated than the American population overall. This means journalists can be disconnected from communities they cover, giving rise to mutual misunderstandings and wrong assumptions.

5) The jury’s out on whether Trump is a master of deflection. But despite his fabled short attention span, too often it’s the media that is distracted and dragged off-course.

In March, the Washington Post’s editorial board astonishingly allowed Trump to play out the clock when he ducked a question on tactical nuclear strikes against ISIS by simply asking – with just five minutes of the meeting remaining – if people could go around the room and say who they were.

More recently he led the press corps and Twitterati on a merry dance, after his “Hamilton” tweet got more coverage than the $25 million settlement against Trump University. He repeated the trick when tweets alleging illegal voters turned the spotlight away from discussions about potential conflicts of interest between his presidency and his property empire.

The next four years

There were other factors, of course, that helped Republicans win the Electoral College. These include a desire for change in Washington, Clinton’s ultra-safe campaign and Trump’s ability to project the image of “blue-collar billionaire” who understood economically and politically disenfranchised communities.

Trump capitalized on these opportunities, prospering despite myriad pronouncements and behaviors (accusations of assault, unpublished tax returns, criticism of John McCain’s war record, feuding with a Gold Star family, mocking a disabled reporter and routinely offending Muslims, Mexicans and women) that would have buried any other candidate.

Trump’s use of media and technology means his presidency promises to be like no other.

In the past few days we’ve finally started to see discussions emerge about how the media should respond to this. Suggestions include focusing on policy, not personality; ignoring deflecting tweets; and a raft of other ideas. To these, I would add the need to promote greater media literacy, a more diverse media and tech workforce and improving the audience engagement skills of reporters.

Journalists and technologists will need to redouble their efforts if we are to hold the White House accountable and rebuild trust across these two industries. This promises to be a bumpy ride, but one that we all need to saddle up for.

Damian Radcliffe continues to engage in freelance creative and consulting work related to his expertise on media and technology matters. He is a member of the Online News Association and has received funding from the Agora Journalism Center and the Tow Center for Digital Journalism to research innovation and civic engagement in local media.