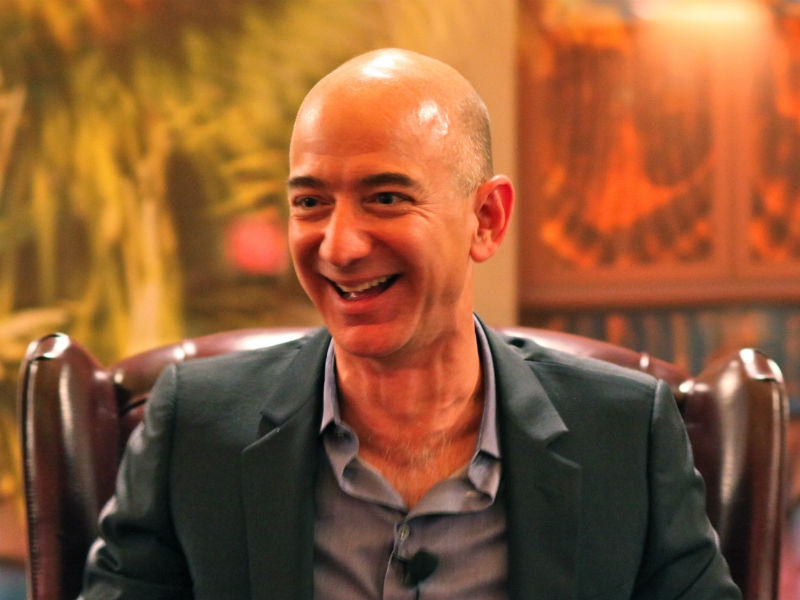 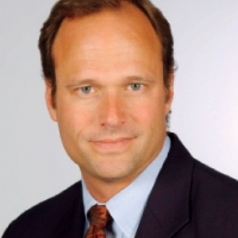 Jeff Bezos, the world’s wealthiest person, announced on Instagram in November 2020 that he was giving 16 organizations a total of about US$800 million for a wide array of climate-protecting work.

This money will help pay to restore and protect ecosystems in Colombia, Fiji, Madagascar and Mexico, launch a satellite to detect methane pollution, build carbon-trading markets, speed up the replacement of the nation’s fossil-fueled commercial trucks with electric vehicles and update the U.S. electrical grid so it can rely more heavily on renewable energy.

It was just the first installment of the $10 billion the Amazon founder and CEO pledged in February 2020 that he would give to fight climate change.

For now, that sum would constitute about 5% of his net worth of $203 billion. I teach a course called Business in Democracy: Advocacy, Lobbying and the Public Interest, which examines the ways that businesses and their leaders influence public policy for both good and ill. This kind of a gift is emblematic of the broader issue of money and the ways it clouds our society’s ability to address the fundamental challenges we face.

Rather than gush over Bezos for his generosity in addressing what he and many scientists consider an existential threat, I think it’s more appropriate to ask what kind of a political model his actions support and perpetuate – and how that model allows him to make such a large donation.

As I argue in my latest book, “Management as a Calling,” corporate clout and money from extremely wealthy people have overwhelmed the nation’s political process and we need a corrective. That is, future business leaders need to learn how to approach political influence as a public service and not individual gamesmanship.

This kind of spending puts sand in the gears of our political process, rendering it so weak and fractious that it can no longer function as a serious arbiter of public interest. Because Bezos is pumping some of his fortune into a system that is broken, his donations – while admirable – will not solve this overarching problem.

It’s of course a good thing that Bezos, like many other billionaires, wants to use his surplus wealth to address climate change and other great challenges our society faces.

But what these major donors should do if they truly believe in those goals, ironically, is use their economic and political power to insulate politics and policymaking from the influence of folks like themselves.

The role of business in a democracy

The business world has been encroaching into U.S. political institutions and public debates for years.

This corporate presence can turn public debates into battles between dueling piles of money.

This trend makes a mockery of democracy because corporate leaders are not elected or accountable to the broader public.

When Salesforce founder Marc Benioff took a stand on LGBTQ rights, he wrote in his book “Trailblazer” that some “chastised me for putting my own values ahead of shareholder value.”

But he then defended his actions to challenge then Indiana Governor Mike Pence, citing data from global public relations firm Weber Shandwick that customers will pay more for products and services from companies that drive positive social and environmental impact.

In other words, he felt that promoting gay rights can be good for his business. Even if you agree with Benioff on this issue, how do you feel about the way he, and other billionaires like him, leverage their wealth to promote social issues and increase profits?

Some problems with Amazon

Bezos’ fairly recent focus on philanthropy could divert attention and take some pressure off of some of his company’s worst practices.

Aside from concerns that Amazon is anti-competitive, the U.S. government is investigating Amazon for labor violations. Its workers around the world are staging protests, and the company has retaliated by reportedly paying contractors to spy on them.

Amazon paid nothing at all in U.S. federal income tax in 2018 on the more than $11 billion it made in profits. Then, it even received a $129 million tax rebate from the Republican tax cuts of 2017. The corporation was not alone: 60 profitable Fortune 500 companies paid zero federal income taxes in 2018, according to the Institute on Taxation and Economic Policy.

And yet Bezos’ new climate charity – aptly named after himself, the Bezos Earth Fund – will likely reduce his tax burden.

In the words of political theorist Rob Reich, “the citizens of the United States are collectively subsidizing, through foregone tax collection, the giving preferences of the wealthy.”

At the same time, the federal minimum wage has remained unchanged at $7.25 per hour since 2009. Income inequality is the most extreme it’s been since 1929, and Bezos is on track to become the world’s first trillionaire by 2026. It should come as no surprise that 65% of Americans believe the economic system unfairly favors powerful interests.

And that’s where the deeper problem lies.

The total amount spent on corporate lobbying in 2018 reached $3.4 billion.

The richest Americans are shelling out some of their own considerable wealth to alter the democratic process. Casino magnate Sheldon Adelson, for example, singlehandedly gave over $100 million to political candidates in 2018.

This is contributing to starkly competing factions and legislative gridlock that leaves Congress unable to pass even the most rudimentary policies that might slow the pace of climate change.

It’s also bolstering cynicism, which corrodes our democratic institutions. Only 19% of Americans say they trust the government, down from 73% in 1958, according to the Pew Research Center.

It’s great that the industrial magnate and donor Charles Koch now regrets the outsized political influence his money bought for him and his late brother, David. (In case you missed it, he has plainly stated: “Boy, did we screw up.”)

But I believe that it’s time for more than apologies; it’s time for wealthy individuals and corporations to fix the system that they helped create that allows them so much power.

In 2020, the globe’s top business, political and economic leaders who gathered in Switzerland at the annual World Economic Forum issued a promising proclamation. Their “Davos Manifesto” asserted that corporations should serve “society at large,” pay their “fair share of taxes” and act as stewards of the “environmental and material universe for future generations.”

This assertion mirrors statements by BlackRock and the Business Roundtable, a group that represents the most powerful U.S. companies.

These statements open the door for billionaires like Jeff Bezos and the corporations they control to put such aspirations into action. Should they take that step, it might eventually allow voters and informed politicians to make decisions free from the corrosive influence of extreme wealth.