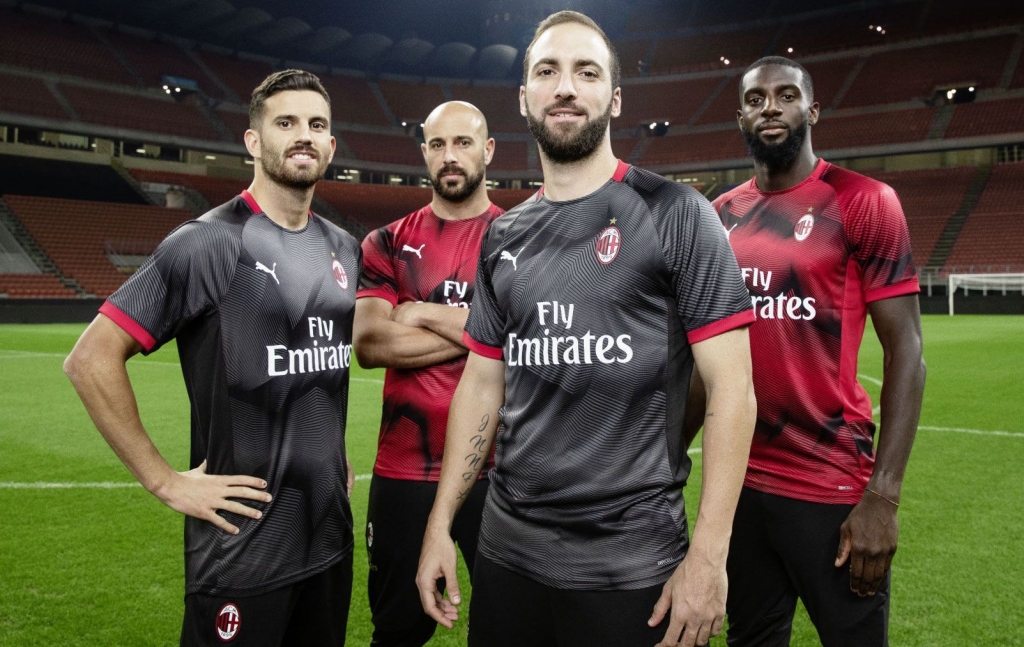 Due to the deal, Puma remains as Milan’s global technical supplier and official licensing partner.

Serie A champions AC Milan have signed an extension of their kit supply deal with Puma for US$31.5 million per year, which is double the previous amount.

Due to the deal, the German sportswear brand remains as Milan’s global technical supplier and official licensing partner.

The fee hike is due to Puma acquiring the name rights to the children's and women's soccer programs at AC Milan, which will henceforth be known as the "Puma House of Football."

The club performance hub will host several brand and community activations over the long-term collaboration.

The contract, which was first renewed in 2018, will see Puma continue to provide the uniforms and performance gear for AC Milan's men's, women's, and junior teams. Puma has pledged to concentrate on creating ecologically friendly items and sustainable clothing as a result of the expansion.