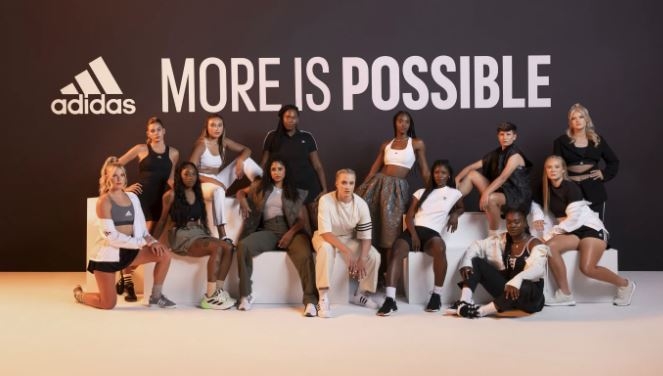 The 15 female student-athletes signed by Adidas to its NIL Ambassador Network program.

Adidas announced that it signed 15 female student-athletes to its NIL Ambassador Network program with longtime partner Candace Parker to assist the newly-signed student-athletes with their contracts.

The program allows student-athletes at its sponsored universities to profit off of their name, image, and likeness (NIL).

Rupert Campbell, the president of Adidas North America, said that they're focused on creating long-term equity in sport, which means they are both investing in the next generation of athletes today and also supporting them in the future.

The Adidas NIL Ambassador Network's newest signing is just the start of what's to come.