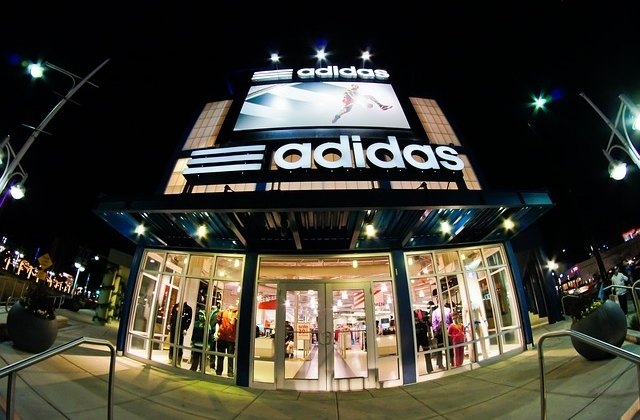 Adidas is set to go on a hiring spree this year to fill in many job roles in the company. The brand is planning to recruit more than 2,800 new people to expand its workforce this year and be able to address the labor shortage.

It was reported that the hiring is not only in the United States but 47 countries worldwide and will involve 307 locations in all. The decision to carry out the latest round of hiring comes as companies in various business fields struggle to hire workers and most of the open roles remain unfilled.

Apparently, the ongoing labor shortage across all industries has forced companies to keep their stores running with less staff as they have no choice. It is truly difficult to recruit more employees today and this was the main reason why businesses have started to increase pay schemes and added more perks and benefits for their staff.

As per Retail Gazette, Adidas has 62,000 employees at the moment and around 7,000 of them are working in Germany. Despite this big number, the company is still planning to add 800 more staff for its headquarters in Germany.

The company's spokesperson further said on Wednesday, Jan. 26, that it would also be hiring more than 800 employees in the United States. In fact, the job openings listed on the company's site for U.S. hiring show this number, including 130 positions in Portland, Oregon, Adidas headquarters in the U.S.

Moreover, more than 900 new recruits are set to be assigned for work in Adidas' retail stores. It was added that the brand is also looking to fill in more than 500 roles in the company's I.T., digital, and data & analytics units. Skilled workers will also be hired in the area of sustainability which is now part of almost every major firm's efforts to help with climate change issues.

"We want to set standards as an employer," Amanda Rajkumar, Adidas executive board member and responsible for human resources, people and culture, said in a press release. "Adidas is an employer like no other, and we go above and beyond every day to create an attractive working environment for our employees. adidas is fantastic, and I can only encourage those interested to apply."