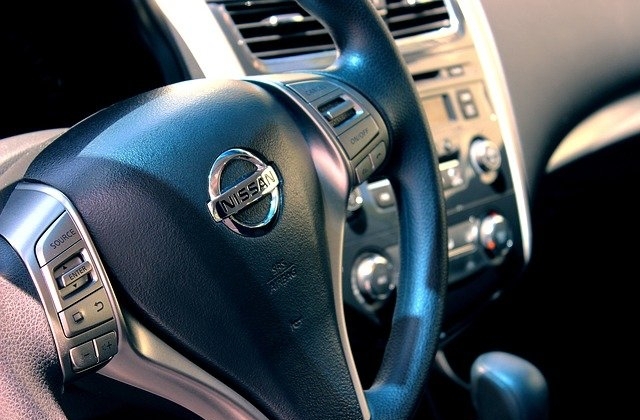 Nissan issued a recall for the older models of its Rogue SUVs. It was said that around 793,000 units in the United States and Canada are affected, and the issue is related to wiring connectors that may corrode and cause a fire.

According to Fox Business, an investigation was carried out, and it was discovered that water could seep into a wiring connector in the footwell located on the driver's side. Once the liquid gets in, several issues could arise, including rusting and deterioration.

Moreover, the flaw can also disable the driver's door window and power seat. The problem can drain the battery as well or start a "thermal event" that can lead to a fire. It was mentioned that seven fires have already been reported, but no injuries yet.

Based on the recall notice, the defect also poses a fire risk, and this is why Nissan Motor Co. recalls the said SUV models. The brand's Rogue units that are part of the 2014 to 2016 model years are the ones being called back to fix the issue and prevent any unfortunate incidents.

USA Today reported that the U.S. National Highway Traffic Safety Administration stated in the recall documents that water and salt that enters the wiring connector would cause corrosion, and this can start many problems. There are warning signs to take note of to know if there is a risk of fire.

First, there is a burning smell coming from the driver's side. Owners must park their vehicles outdoors or far from people and buildings if they spot smoke coming from the footwell area. If any of these happens, the owner must immediately contact Nissan Roadside Assistance so the Rogue can be towed to an authorized dealer or Nissan service center.

The Rogue SUV is the brand's best-selling vehicle in the U.S, and the recall has been raised after the Canadian safety regulators carried out a probe in July 2020. Now, with the discovery of the defect, Nissan Motor Corp. is expected to notify owners about the issue in March.

The automaker will also schedule the repair appointments under warranty. Meanwhile, Nissan Motor is currently working further to come up with other remedies to fix the flaw.