If your landlord wants to increase your rent, here are your rights

Rent crisis? Average rents are increasing less than you might think 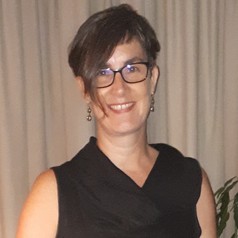 South Africa is known around the world for its significant housing programme, and India has made substantial efforts to develop its cities. Providing free or affordable housing brings obvious benefits to residents who have lived in desperately poor conditions with no water, electricity or sanitation, in precarious informal structures.

But research in these two contexts has found that the new housing has brought unanticipated difficulties for poor urban residents – and women in particular – alongside the gains. Moving into new housing can put women at greater risk from domestic violence, compromise their privacy and jeopardise opportunities to earn an income.

Both South Africa and India have a patchy record of providing affordable housing to the poor, as well as a chequered history of unequal access to land and housing for women compared with men. In South Africa, Apartheid laws meant black women were not entitled to own land or housing until 1994.

In the post-Apartheid era, the government has worked hard to redress these inequities. A national housing programme, introduced in 1994, aimed to provide “free” housing to any eligible poor South African (though residents still have to pay for rates and services). Often these are located on the edges of cities where land is cheaper. 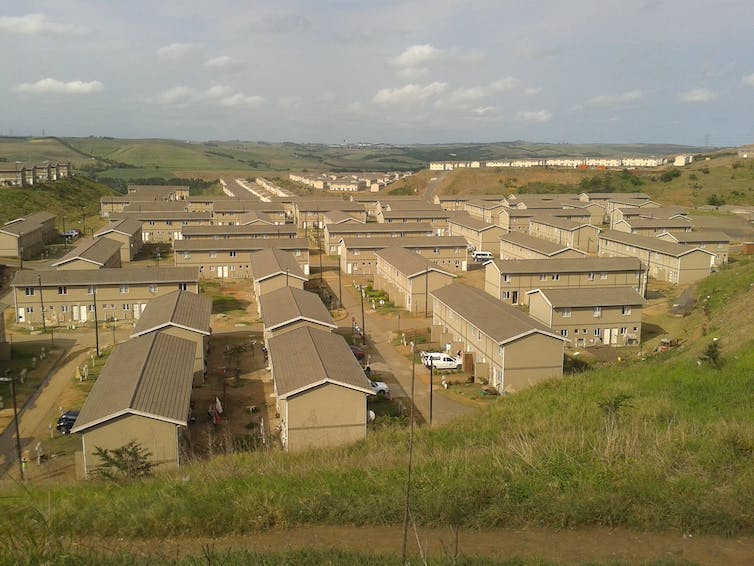 To date, more than 4m housing opportunities have been created, and 56% of this housing has gone to women, rising to 70% in some areas – a crucial step for advancing gender equality.

In India, a person’s caste, class, religion and gender directly shapes their access to land and housing. This is particularly acute for poor women. For cultural reasons, many women do not own property, nor do they commonly benefit from joint ownership. They often do not inherit property.

A national programme implemented in 2005 to improve urban areas has aimed to provide infrastructure and basic services for the poor. In some contexts, former slum housing has been upgraded with formal brick or concrete built houses or flats. Elsewhere, the poor have been relocated to new housing, often on the edges of cities.

The Indian policy was not specifically designed with gendered issues in mind: instead, new houses were built for “the married unit”. But in parts of India, allocation has been through women-run community organisations, which has enhanced consideration of women’s needs.

In both countries, the changes in living conditions are remarkable, from very poor quality construction to solidly built flats or houses. Research shows that for many recipients of housing, the improvements in quality of life are significant. They can enhance a person’s sense of self-worth, and offer protection from rain, sun, animals and flooding. They can extend privacy through separated internal rooms. Houses are often cleaner and healthier. Having doors, locks, walls and roofs enhance security, and the buildings commonly have electricity, running water and sanitation. 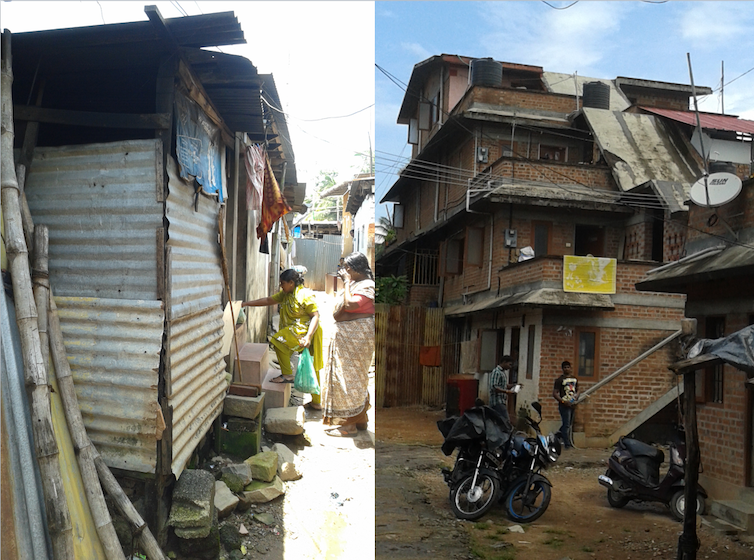 But improvements in housing also present real problems, for women especially. Thicker walls and greater privacy mean women are less able to call out for help, since sound travels less easily. New ways of living are more private and separate, and this makes neighbours less inclined to intervene in domestic matters. In India and South Africa, where sexual and domestic violence levels are so high, this is a real problem.

The South African housing provision privileges those with dependants, often women. Providing women with legal ownership of new housing has caused unease among unmarried, single or separated men. They feel their positions of authority are undermined, and they worry about not benefiting from the housing programme.

What’s more, politicians and state employees including social workers and police agree that if a dispute over property arises, the needs of women and children should dominate. Men’s anxiety can result in heightened episodes of violence against women and children. For some households, acquiring a “proper” house leads to the household fracturing. These tensions are common in contexts of poverty: new assets generate hostility because resources are so scarce.

In India, costs of building mean some new homes have only one bedroom. Large extended families are compelled to share these modest spaces because of wider housing shortages. In effect, this can mean sleeping arrangements are more cramped than in former slum houses, which often contained multiple poor quality sleeping spaces.

In the new houses, grandparents and teenage children share rooms, and adult couples have little to no privacy. This loss of privacy impacted the women I spoke to, as part of our research: they lamented their inability to conduct normal adult relations and reported their husbands seeking lovers elsewhere. The shortage and type of housing produces new tensions between husband and wife.

New housing often reduces residents’ abilities to earn an income from or at their home. This impacts women especially, whose livelihoods can depend on work they can do from the home, such as selling food or small items. A change to apartment blocks reduces the potential for retailing to passing customers, and new rules or norms associated with formal housing can prevent informal economic activities occurring.

What’s more, smaller structures can limit opportunities for renting out spare rooms to tenants. And when the poor are moved out to housing on the edge of the city (common in both countries) it creates significant new constraints for travelling to work and for services. Women report new vulnerabilities associated with a lack of safe transport, lack of street lighting and long travel times.

Giving the urban poor access to formal housing can undeniably change their lives for the better. But the unanticipated challenges faced by women living in new housing in South Africa and India show how vital it is for such programmes to consider the impacts of this move on every member of society.