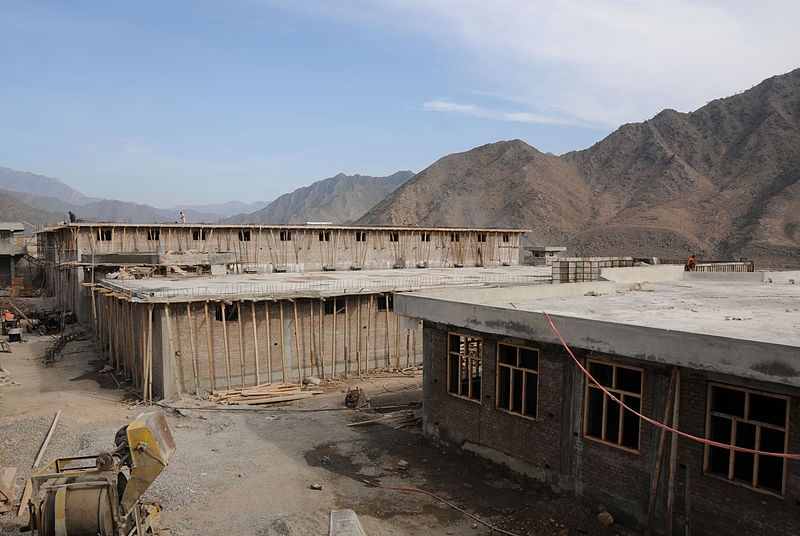 The Taliban and the United States have carried out a prisoner swap that was confirmed this week. A US Navy veteran was traded for a key associate of the insurgent group.

Afghanistan’s acting foreign minister Amir Khan Muttaqi said Monday that the insurgent group and Washington carried out a prisoner swap. US Navy veteran Mark Frerichs, who was kidnapped in 2020 as he was working as a civil engineer in Afghanistan, was exchanged for Taliban member and druglord Bashir Noorzai.

Noorzai told reporters in Kabul the same day that he was detained in the US for 17 years and six months before he was released.

Frerichs was last seen in a video message earlier this year, pleading for his release so he could reunite with his family. Frerichs said the video was filmed in November last year. A senior Biden administration official confirmed Frerichs’ release and that he was in stable condition.

US President Joe Biden said he spoke with the engineer’s family and that he wants him to have a safe return to the country.

“Our priority now is to make sure Mark receives a healthy and safe return and is given the space and time he needs to transition back into society,” said Biden. “We have much more work to do in many other cases, but Mark’s release demonstrates our enduring commitment.”

The US leader also granted Noorzai clemency after spending 17 years and six months in prison, according to an administration official.

The United Nations expressed increasing concerns Sunday over the insurgent group’s restrictive policies on Afghan women and girls, most notably, the shutting down of schools for girls in classes seven to 12.

The UN mission in Afghanistan’s acting chief, Markus Potzel, said, on the anniversary of the exclusion of Afghan girls from returning to school, that the situation was “tragic, shameful, and entirely avoidable.”