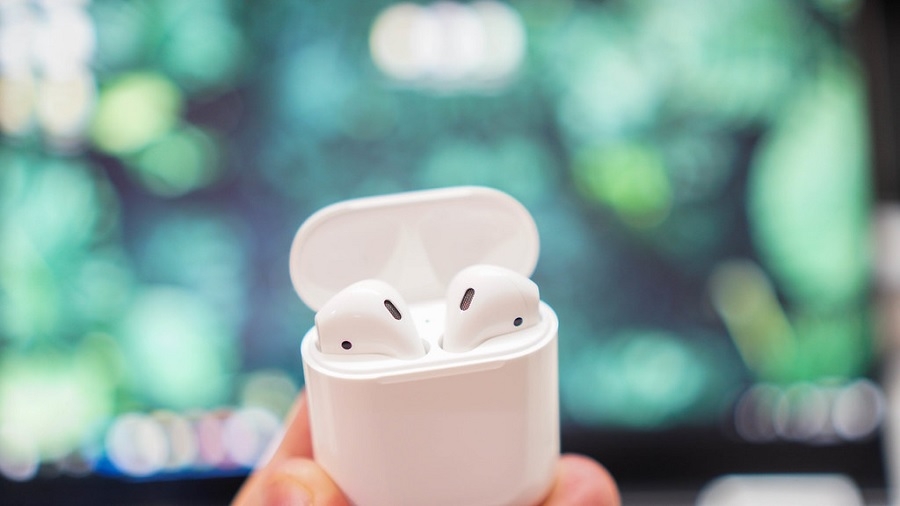 ​The AirPods now appears to be one of Apple’s mainstay brands with new products arriving regularly. The company is not planning for a refreshed AirPods 2, though. Reports have it there will be a new over-ear headphone that could be named the AirPods Studio.

Over the previous months, Apple has been rumored to be working on at least two new models of AirPods. Based on the information leaked online, it appears the company is going to expand the product lineup to have over-ear variants instead of just the truly wireless models.

Front Page Tech founder and reliable Apple leaker Jon Prosser reported that Apple is keeping the AirPods label for the upcoming over-ear headphones with product code B515. Some fans argued that the “Pods” in the name does not seem to correspond to the upcoming product if it is not a truly wireless model. But Prosser explained that Apple has been using the Pods suffix for the name of its products that are related to music.

Looks like Apple is sticking with the “AirPods” branding for their new over-ear headphones.

Meanwhile, it appears that the AirPods Studio is also designed to be modular in some ways. Bloomberg’s Mark Gurman reported on over-ear wireless headphones, not specifically mentioning AirPods Studio, that will have its ear pads detachable from the headband.

Gurman added that the ear pads are more oval-shaped rather than being typically round as Apple aims for retro-looking headphones. The earpads and headband are said to be magnetically connected, and Apple is anticipated to make the latter replaceable much like how customers can choose different straps for their Apple Watch.

Meanwhile, in another response to a fan, Prosser confirmed that the AirPods Studio will sport the Active Noise Cancellation feature. This tech is what sets the AirPods Pro apart from its predecessors. This could also mean that the upcoming over-ear headphones would work with the transparency mode

The AirPods Studio is rumored to cost $349. That is $100 more expensive than the AirPods Pro, but considering the design changes and upgrades that higher cost is hardly surprising.

It is unclear when the AirPods Studio would be released. However, Prosser has been mentioning a new AirPods that is “ready to ship.” This suggests that it could be announced through another website refresh sooner than fans are anticipating. It should also be noted that the AirPods Studio is different from the other rumored AirPods X that he says is planned to be launched much later in 2020.