Alexandria Ocasio-Cortez gains 426,000 peak viewership in Twitch debut; plays ‘Among Us’ to encourage people to vote 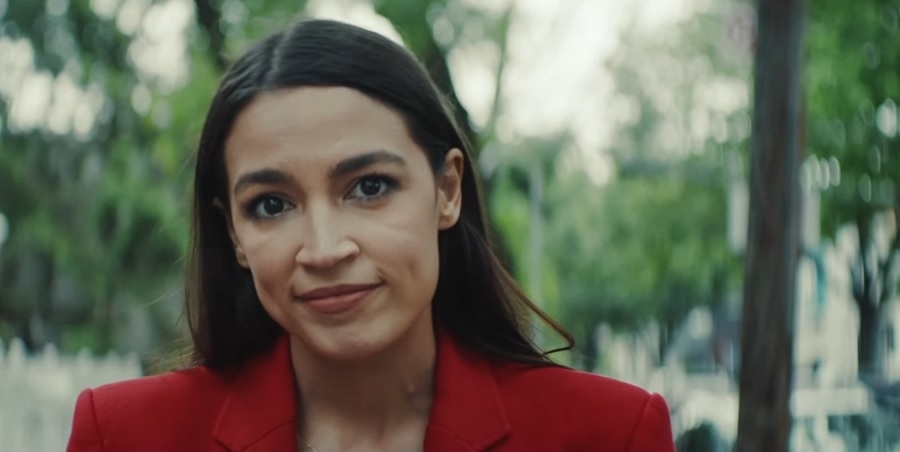 Twitch welcomed a new, already-popular streamer on Wednesday as Democratic Rep. Alexandria Ocasio-Cortez (D-NY) joined the platform. More than 400,000 viewers tuned in throughout her first stream where she played “Among Us” as part of her campaign to encourage more people to vote.

“Among Us” was an obvious game choice for Ocasio-Cortez’s first Twitch stream with the main goal of convincing more people to go out and vote. The deduction game became popular this year mostly through Twitch streams, and it is also famously known for its core mechanics that include voting who is the impostor out to kill the real members of the spaceship crew.

Anyone want to play Among Us with me on Twitch to get out the vote? (I’ve never played but it looks like a lot of fun)

TwitchTracker now indicates that Ocasio-Cortez’s first stream, which lasted for more than three hours, had gained a peak viewer count of more than 426,000. As of this writing, AOC’s three-hour “Among Us” stream has already been viewed 5.1 million times. The Bronx native’s Twitch channel is also named after her famous nickname, AOC, and the same handle she uses on her social media pages.

She first hinted at her Twitch debut on Monday through a tweet asking her 9.2 million followers if anyone would like to play “Among Us” with her “to get out the vote.” She was eventually joined by fellow congresswoman Ilhan Omar (D-MN) as well as other Twitch streamers Pokimane, HasanAbi, Disguised Toast, Myth, DrLupo, and more.

AOC talks healthcare with @Hbomberguy, who is from the UK, where healthcare is free. pic.twitter.com/3wMUZXpuF7

Aside from getting the word out on the importance of voting, AOC also discussed other campaigns and advocacies during the stream. Ocasio-Cortez, one of the known staunch supporters of universal healthcare in the United States, talked about it with Hbomberguy from the United Kingdom. The UK offers free healthcare services to its citizens and permanent residents through the state-funded National Health Service.

AOC is also a proud ‘League of Legends’ gamer

While this is Ocasio-Cortez’s first Twitch stream, the 31-year-old politician is not new to video games. She has been known for playing the popular multiplayer online battle arena “League of Legends.”

My small quarantine accomplishment: made it to Silver III ????

Anyone who has been following Ocasio-Cortez on Instagram would know the congresswoman’s love for the game. She often posts questions about “LoL” on her IG Stories and shares milestones on Twitter. Earlier this year, AOC happily announced she reached Silver III rank and called it her “small quarantine accomplishment.”