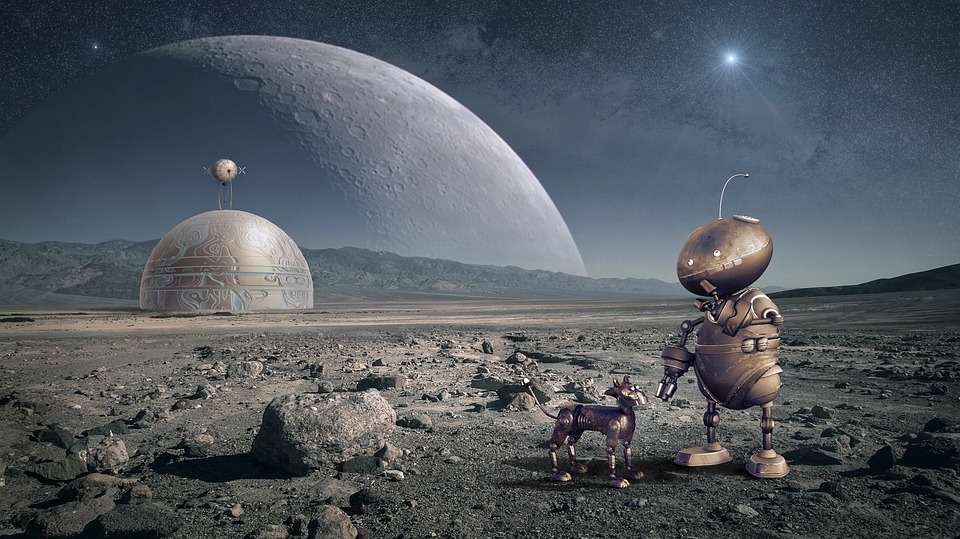 Aside from planet, moon, and asteroid exploration, space agencies are turning their attention to the possibility of finding other life forms out in the universe. With that in mind, NASA has awarded a grant to Harvard’s SETI or Search for Extra-Terrestrial Intelligence research to help with their search for life outside Earth.

The agency has awarded a grant to fund Harvard’s search for extraterrestrial intelligence or SETI research in looking into alien technosignatures titled “Characterizing atmospheric technosignatures.” This is the first time such a grant was given in over 30 years. The study will look into two kinds of technosignatures as a way of detecting alien life in the universe, in the forms of solar panels and air pollution. The objective is that this could potentially create a specific kind of spectral signature that could be traced when monitoring exoplanets.

Professor Avi Loeb who is involved in the project explained that the technosignatures refer to the signatures left by advanced alien civilizations or civilizations that could be similar to more sophisticated than Earth. “Such signatures might include industrial pollution of atmospheres, city lights, photovoltaic cells also known as solar panels, megastructures, or clumps of satellites,” said Loeb.

The researchers will also focus on artificial gases that do not occur often in nature. Professor Adam Frank from the University of Rochester who is also involved in the project said, “Our job is to say, ‘this wavelength band is where you might see certain types of pollutants, this wavelength band is where you would see sunlight reflected off solar panels,’ the way astronomers observing a distant exoplanet will know where and what to look for if they were searching for technosignatures.”

Although space agencies and alien enthusiasts are all for searching for other life forms in the universe, some experts do not agree with the idea. The late Stephen Hawking described the alien search as something akin to Christopher Columbus discovering America back in the 15th century.

University of California Berkeley SETI researcher Dan Werthimer also weighed in on this focus on finding alien life. Mr. Werthimer likened the move to shouting in a forest without first knowing if there are dangerous animals present.