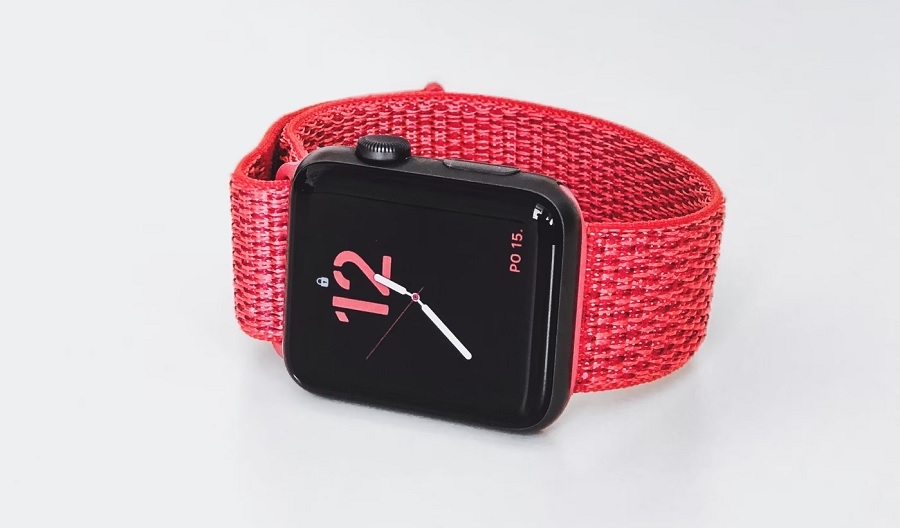 A few weeks ago, there were some concerning reports about the production of the Apple Watch Series 7. But Apple has reportedly resolved those issues, making it even more likely for the device to be announced at the confirmed event this Tuesday. It is then worth noting that the smartwatch is rumored to launch with a new color option, along with a redesigned form factor.

Apple showed last year, when Apple Watch Series 6 came out with a blue variant, that the color options could end up being one of the highlights at a launch event. And it could be the same case for the company’s next smartwatch.

With only a few hours away from the expected announcement of the Apple Watch Series 7, tech fans may recall that its first leaked renders showed the device could launch in a new color. The first images released by leaker Jon Prosser suggested that the watch would have a model with a green casing.

Meanwhile, there are speculations that it may not be the only new color option to launch with the Apple Watch Series 7. Tom’s Guide predicts that Apple might also offer pink and bronze models as these are the same new colors rumored to be available in the iPhone 13 series. But, as usual, take it with a grain of salt until Apple’s “California streaming” event goes live on Tuesday.

Apple Watch Series 7’s design is possibly one of the most anticipated announcements this week. Aside from a new color, the watch has been rumored to ship in a significantly redesigned form factor with flat edges and a flat screen that would resemble the design elements of the iPhone 12. Apple is also reportedly getting rid of the 40mm and 44mm form factors and replacing them with 41mm and 45mm models.

The new watch sizes were reportedly one of the reasons that Apple had quite a last-minute production issue just a few weeks ago. It naturally led to speculations that the Apple Watch Series 7 could be announced at a later time.

The good news, however, is that the tech giant is said to have overcome those supply chain problems. It means the new smartwatch is still included in the launch event on Sept. 14 at 10 a.m. PDT. But it would not be surprising if Apple Watch Series 7 would be hard to purchase in its first few weeks in the market.

Photo by David Švihovec on Unsplash