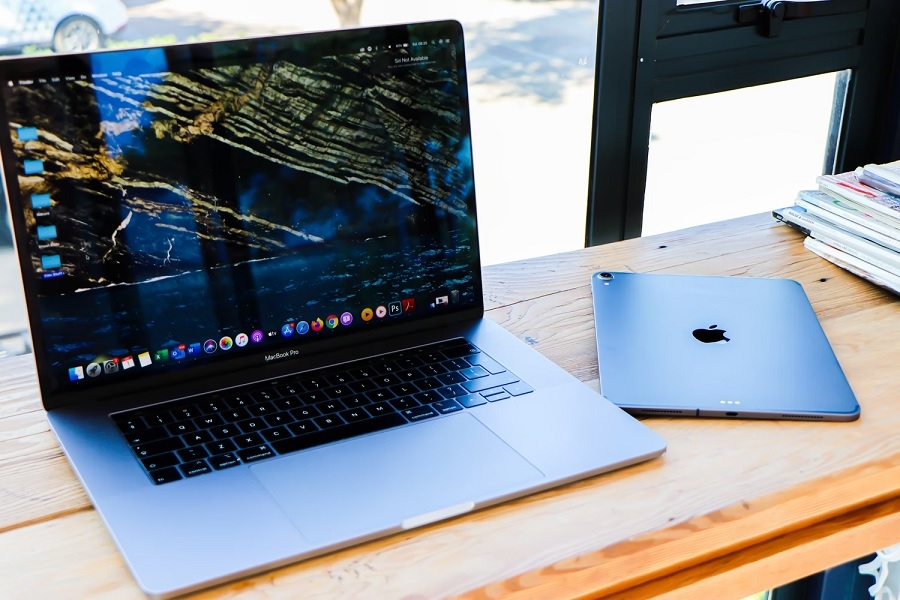 Apple’s next event is happening in a few hours, but its program is not expected to include all devices planned to launch this fall. The tech giant is expected to announce the iPhone 13 series this week, along with other products, but Apple fans may have to wait a few more weeks for the new MacBook Pros and iPads.

Apple is expected to have a second event this fall

It should not come as a surprise, though, as Apple held a couple of launch events in the fall in previous years. And Bloomberg’s Mark Gurman further corroborated this to be the case this year in the latest Power On newsletter on Sunday.

Gurman reported that the redesigned MacBook Pros will arrive in stores in several weeks. When asked on Twitter if that time frame meant September or October, Gurman said there will be two Apple events this fall. The first one is happening on Tuesday where the new iPhone and Apple Watch would be announced.

There will be two events, and I’d expect the latter to be Mac + iPad. iPhone/Watch Tuesday. https://t.co/xfAjhUkigC

As for the second one, Gurman did not provide a specific timeline or confirmed if it would happen next month. But the journalist said it will take place at a later time and will highlight the launch of new Mac and iPad products. Considering Apple’s previous fall launch events, the second showcase is likely happening in October or November.

The known Apple news source mentioned the new AirPods as part of Apple’s fall 2021 events. And there have been reports that it could be included in the announcements this week.

The “latter” event is also an anticipated one, especially with more reports that it would focus on the new Mac products. The redesigned MacBook Pros, expected to come in 14-inch and 16-inch models, are also expected to be powered by the M1X chip.

Apple is rumored to reinstate the MagSafe charging port and use mini-LED displays for the upcoming MacBook Pro. Earlier this year, renowned analyst Ming-Chi Kuo reported that Apple would favor a flat-edged design for the new Macs, making it look somewhat similar to the iPhone 12 series.

iPad mini 6, iPad 9 could be announced this fall

Several iPads have been mentioned in the rumor mill over the past months. One of the most talked-about upcoming tablets is the iPad mini 6 as it is rumored to undergo a redesign as well. Apple is expected to remove the physical home button and scale down the screen bezels. With these changes, the tablet will reportedly ship with a larger 8.3-inch display.

The iPad 9 has also been reported as one of the Apple products arriving in stores this fall. The entry-level tablet is rumored to be upgraded with the A13 chip. But it is unlikely to get the same redesign as the iPad mini 6.