‘Battlefield’ official Twitter hints at next game’s reveal in June 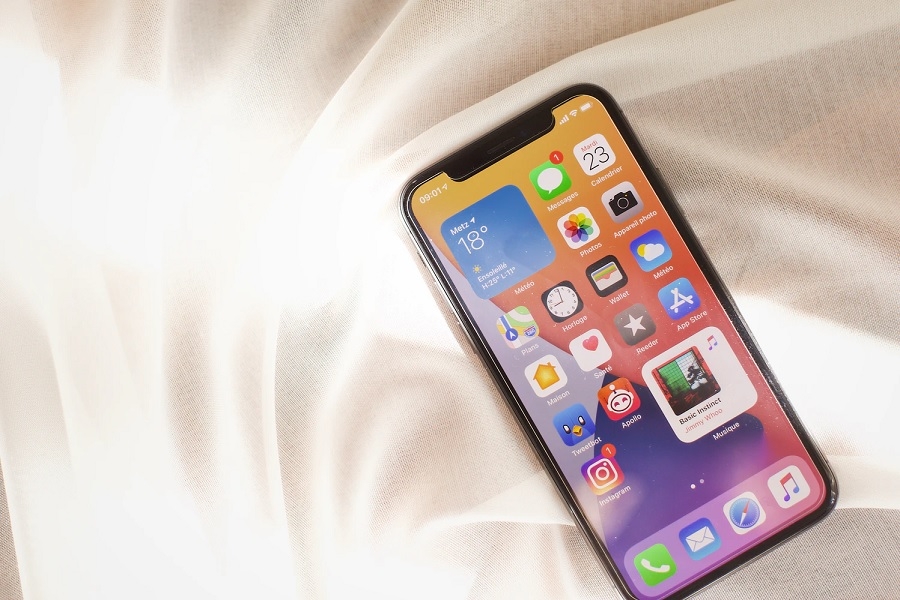 The highly anticipated iPhone 12 launch event is almost here. With Apple expected to launch many firsts for its smartphone lineup, tech fans may want to keep in mind how they can tune in on the virtual event and what time it is going to begin.

Apple iPhone 12 event when and where to watch

Apple’s “Hi, Speed” event is slated on Tuesday, Oct. 13, at 10 a.m. PDT or 1 p.m. EDT. Like other Apple events held this year, “Hi, Speed” will also take place virtually without in-person attendance in consideration of public health and safety.

Everyone will still be able to follow the iPhone 12 launch through a couple of online channels. For one, people can watch “Hi, Speed” on the Apple Events page. Those who prefer to watch through YouTube will also have the option to do so through the link below. Both pages will stream the event at the said time, and access will be free for everyone as well.

The Cupertino, California-based tech giant has been known to host a September event every year to announce new iPhones and other flagship devices. However, there have been plenty of rumors claiming the company ran into some delays in the supply chain due to COVID-19 that likely moved the release window for the iPhone 12 series.

‘Hi, Speed’ announcements: What to expect

As mentioned, the iPhone 12 series is expected to be the main attraction on the “Hi, Speed” event. Tech fans have also been anticipating its announcement to see Apple confirm the first-time features that have been mentioned in countless leaks and rumors since last year.

First, the iPhone 12 series is expected to include four models – a first for Apple’s smartphone line. All variants have been reported to feature OLED display and 5G. The latter has been speculated as one of the reasons the event was named “Hi, Speed.”

Meanwhile, Apple is also rumored to announce other new hardware products on Tuesday other than iPhone 12. Per the latest leak from Jon Prosser, the four new smartphones would be accompanied by the HomePod mini and an Apple-branded wireless charger.

Here’s a quick reminder of what you can expect, and what you shouldn’t:

The previous months have also been filled with leaks and rumors pointing to the launch of other devices such as the over-ear headphone AirPods Studio and the AirTags tracker. However, Prosser reported these are not planned to be announced with the iPhone 12.