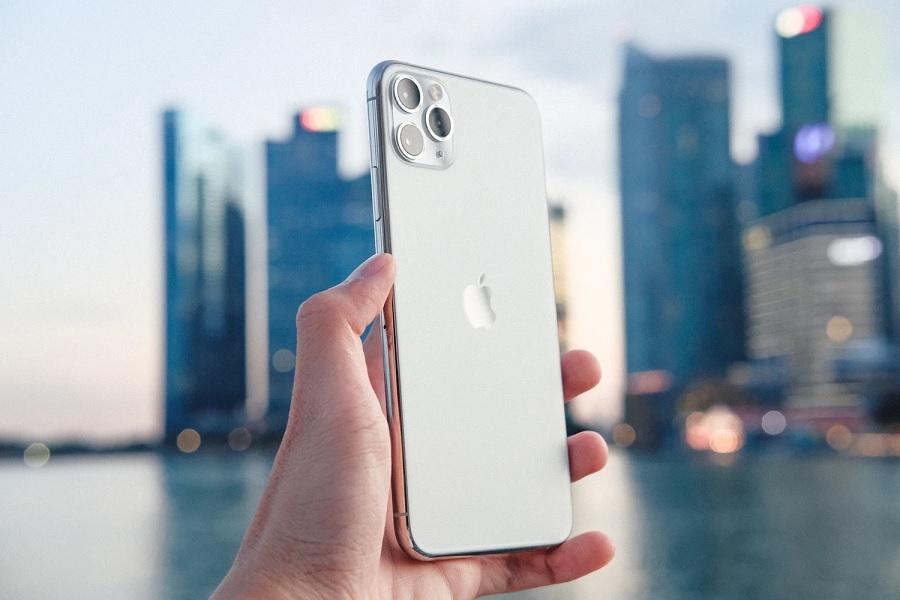 Every year, there is one specific upgrade that smartphone fans expect to see on new flagship devices – that is, the 120Hz display refresh rate for this year. However, more reports have surfaced, claiming that this will not be the case for iPhone 12, even the Pro models.

iPhone 12 Pro will not ship with a 120Hz display

Apple is known for not rushing into applying specs upgrade trends to new iPhones. However, there were hopes that at least the iPhone 12 Pro models would have 120Hz display since it launched the ProMotion technology on the latest iPad Pro tablets.

The ProMotion feature allows the iPad Pro display to work with the maximum available refresh rate for the device, which is 120Hz. So it became one of the reasons many hoped Apple will not wait for an entire year before introducing this feature on the top-tier iPhone 12 devices.

As have been reported throughout the year, Apple faced challenges in developing the iPhone 12 series this year following work-from-home arrangements and travel restrictions to China due to COVID-19. As evidenced by the lack of an iPhone 12 announcement in September, it was not difficult to assume that those delays may have also affected the chances of the new smartphones to get 120Hz display.

Notable analyst Ming-Chi Kuo reported (via MacRumors) that there are other reasons why the feature will not debut on iPhone 12 this year. Kuo suggested that the battery and display components that will go into the iPhone 12 models might not lead to desirable battery life performances if Apple were to introduce a 120Hz display this year.

On the other hand, the analyst believes there is a better chance the iPhone 13 lineup in 2021 would include the first Apple smartphones with a higher refresh rate. He expects Apple to deal with the battery issue by using a more battery-efficient low-temperature polycrystalline oxide (LTPO) display.

The iPhone 12 series is widely expected to launch with four models: 5.4” iPhone 12 mini, 6.1” iPhone 12. 6.1” iPhone 12 Pro, and 6.7” iPhone 12 Pro Max. All these smartphones have been reported to sport OLED panels and 5G mobile network. But the Pro models will have an edge, especially in the camera department as LiDAR scanners are expected to accompany its three-lens camera system on the back.

An announcement about the iPhone 12 event might happen anytime this week. The unveiling of the new smartphones is said to be scheduled on Oct. 13, according to prolific leaker Jon Prosser.