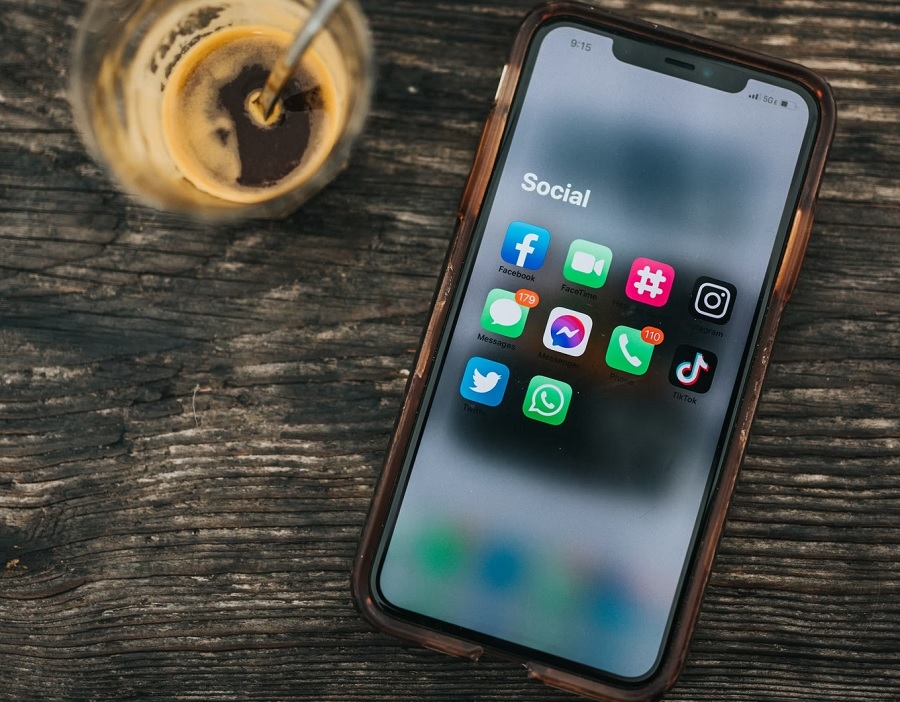 Given the option to be tracked or not by mobile apps, it appears that many Apple device users have opted out of app tracking. It is then not surprising that some of the largest social networks have reportedly started seeing the effects of Apple’s App Tracking Transparency (ATT) in their ad revenue.

Facebook, Snapchat, Twitter, and YouTube were named as some of the tech companies affected by the ATT, per Financial Times. The Verge reports that the investigation found that the ATT has cost these social networks $9.85 billion in ad revenue in the second half of 2021 following the implementation of Apple’s privacy-focused policy.

The ATT was announced in 2020 as one of the biggest changes coming to iOS 14 devices, but it did not go live until the iOS 14.5 update last April. Developers that track users across apps for purposes like personalized ads are required to ask users whether they want to opt-in or not of being tracked before proceeding with these activities.

Data provided by Latome shows that Facebook was the most affected of the four services “in absolute terms” after Apple’s ATT reportedly cost the social media giant around $8 billion in ad revenue. While Facebook and Snap’s ad revenues were both impacted by 13.2 percent, the report indicates that Snap “fared the worst.” That is not surprising since Snap’s ad revenue is much more reliant on mobile ads because its platform does not have desktop services, unlike the three other companies mentioned in the report.

Flurry, a mobile ad and analytics company, has been tracking the weekly opt-in rate after ATT was implemented in the iOS 14.5 update. While the majority of iOS 14 users have opted out, Flurry’s data shows the opt-in rate has continued to increase from ATT’s launch to early September. In the first couple of weeks of ATT, only 13 percent of iOS 14 allowed app tracking on their devices. However, as of Sept. 6, the number rose to 21 percent.

Meanwhile, analyst Eric Seufert told FT that companies like Facebook may have to “rebuild their machinery from scratch” to navigate through the effects of Apple’s privacy policies. Seufert added that tech companies might need at least a year to establish new infrastructure and test new tools before using them for a large number of their users.

Photo by Nathan Dumlao on Unsplash