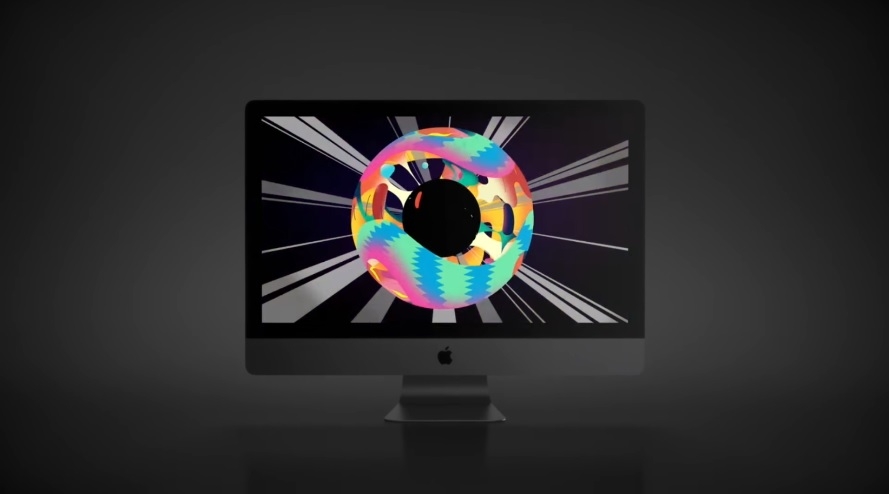 Apple is reportedly planning to revive the iMac Pro line next year with several significant changes. The upcoming all-in-one (AIO) Mac computer is rumored to ship with the latest Apple silicon chips and might even support Face ID.

Last March, Apple confirmed the discontinuation of the iMac Pro after adding a "while supplies last" notice on its product page on Apple.com. While it was followed by the arrival of the redesigned 24-inch M1-powered iMac in May, the tech giant has yet to replace its high-power AIO line. But a new leak from a reliable source suggests that it could change in the coming months.

Leaker dylandkt has reported the list of potential technical specifications for the next iMac Pro. It is not surprising that Apple is purportedly reviving the AIO Mac line with its in-house SoCs. The computer will be reportedly available in variants powered by M1 Max and M1 Pro, similar to the latest MacBook Pros.

It remains to be seen how Apple would match what the Intel-based iMac Pro offered, which included up to 18-core Intel Xeon W, up to 16GB AMD Radeon Pro Vega 64X GPU, and up to 256GB memory. The current versions of M1 Max/Pro have a 10-core CPU, up to 32-core GPU, and up to 64GB unified memory.

Dylandkt said Apple might add an M1 Pro/Max configuration for the upcoming iMac Pro, but it is not certain at this point. The leak, however, indicates that its base model will have 16GB RAM and 512GB storage like the 2021 MacBook Pros.

The next iMac Pro is also expected to feature a 27-inch mini-LED backlit display that supports a 120Hz ProMotion refresh rate. In terms of design, the upcoming AIO will reportedly look similar to the 24-inch iMac and Pro Display XDR with "dark bezels."

One surprising detail mentioned in the leak is the purported inclusion of an HDMI port, which would be a first on any iMac. Dylandkt says Apple simply wants to improve iMac Pro's compatibility since most TVs and monitors these days have HDMI ports. Apple is expected to retain the SD card slot and USB-C ports. Like the 24-inch iMac, it will also sport an Ethernet port.

Apple has reportedly tested adding the Face ID. But it is not a confirmed feature for the upcoming iMac Pro yet.

The first Apple silicon AIO computer is rumored to launch sometime in the first half of 2022 with a potential starting price of $2,000 or more.