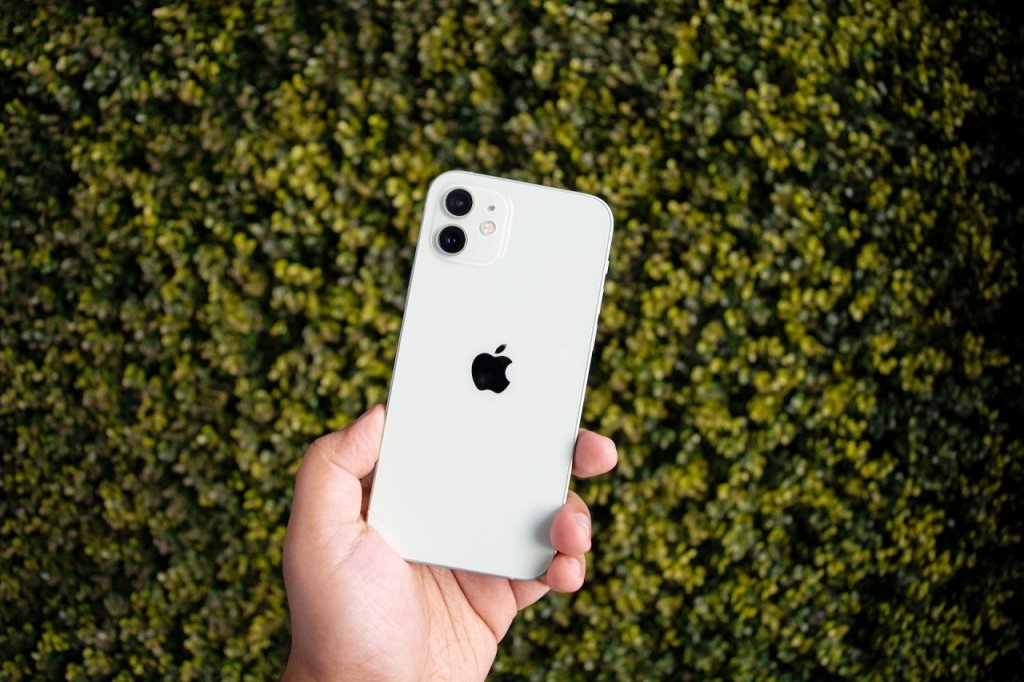 Apple’s vice president Tony Blevins is stepping down after being caught on video spewing out unrefined comments. Unfortunately, this has circulated on social media and went viral on Tiktok.

The Apple executive is said to be one of the most senior administrative officials in the company, and now his viral clip has led to his departure. The problematic video was originally published on Sept. 5, and it showed Blevins making a vulgar joke that did not sit well with the public, especially the women.

In the clip, the ex-Apple VP was approached by Daniel Mac, who is an Instagram and Tik Tok creator. The recording was part of a series where Mac asks owners of high-priced cars about their occupation. The filming was in a parking lot and showed Blevins parking his Mercedes-Benz SLR McLaren sports car that cost hundreds of thousands of dollars.

According to Bloomberg, Blevins was asked by Mac about his work or what he does for a living to which the Apple executive replied, “I have rich cars, play golf and fondle big-breasted women, but I take weekends and major holidays off.”

Blevins tried to make light of the interview by responding informally and not really giving the right answer to the question. In truth, he is the VP of Apple’s procurement unit, where he is in charge of making deals with partners and suppliers. He negotiates with them to keep prices of computer parts they supply to Apple low.

In any case, the phrase that he fondles “big-breasted women” for a living angered the public. The incident also led to an internal probe on Blevin and his team. In the end, he was ousted from his position, as per sources who are familiar with the matter.

CNBC reported that the viral clip of Blevins on TikTok was viewed 1.3 million times and garnered around 40,000 likes. The executive has been with Apple for 22 years, and he confirmed the incident to the media.

He told Bloomberg that the clip was filmed on Aug. 18 and went on to publicly apologize for the blunder. “I would like to take this opportunity to sincerely apologize to anyone who was offended by my mistaken attempt at humor,” Blevins said