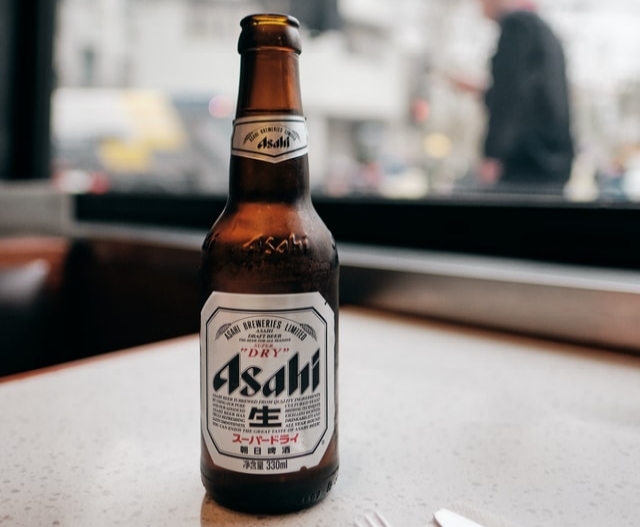 Asahi Super Dry Beer is Japan’s no. 1 and best-selling beer, and now the brewery is reformulating its recipe for the first time in 35 years. Asahi Breweries announced its plan to change the beer’s recipe this month.

The makeover for Asahi Super Dry Beer has been happening for the first time since it was created in 1987. Asahi Breweries said it had invented the world’s first super dry beer, and it was made using the local dry sake as inspiration.

As per SoraNews24, Asahi Super Dry Beer has always described itself as “the beer for all seasons,” and this label has pushed the company to make the change. It was explained that the company would be revising the brewing process of the beer.

The major change that will be made is related to hopping which is the technique where the hops are added during the brewing process. The company is changing this a bit to have a more noticeable effect on the finished product.

The maker of Asahi Super Dry Beer said it would like to give its beer a stronger hoppy aroma compared to how it is now. But while the aroma will be more robust, the company will be preserving the beer’s dry finish for an improved overall drinking experience.

The change also comes as the beer sales of Asahi have been going down these days partly because of the ban in alcohol sales for restaurants and bars amid the COVID-19 pandemic in Japan. Then again, the brand has remained the biggest beer maker in the country.

At any rate, while some people are welcoming the idea of Asahi Breweries changing its beer recipe, others posted not-so-enthusiastic comments on social media. They said that it is not a good move to mess with the Asahi Super Dry Beer’s flavor and suggested that rather than revising the recipe, the company should just make a new type of beer with its new idea.

Despite the reactions, Asahi Breweries firmly thinks that customers will like the new version of the Asahi Super Dry. Finally, Hypebeast reported that the revamped Asahi Super Dry beer would be out in the market sometime in mid-February. Customers can expect a more pronounced taste as the hopping process has been changed to achieve this.