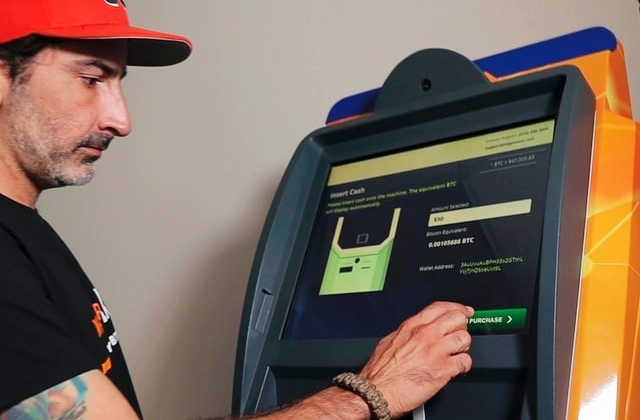 Cryptocurrency has been getting even more popular as the days go by. It is also becoming more mainstream in the process that crypto ATMs are being set up already.

Uruguay is reportedly the latest country to have installed a Bitcoin ATM and this is the very first in the country. The machine has been prominently placed in a major tourist location which is the coastal city of Punta del Este.

While the crypto ATM machine is the first in Uruguay, it is the 11th machine installed in a South American country. Collectively, South America already has 79 crypto ATMs and this is said to be 0.2% of all the BTC ATMs worldwide. The machine has been set up to encourage the public to adopt cryptocurrency.

As per the local paper, Ámbito, inBierto and URUBit, two of Uruguay’s local crypto companies, have teamed up to develop and install the country’s first Bitcoin ATM. In this machine, people can withdraw and deposit five different cryptocurrencies and these are Bitcoin (BTC), Binance USD (BUSD), Binance Coin (BNB), Urubit (URUB), and Ferret Token (FRT). The last two mentioned crypto are in-house cryptocurrencies that are being managed and distributed by URUBit and inBierto.

inBierto’s chief executive officer, Adolfo Varela, recently confirmed that the installation of the BTC ATM in the region was totally funded by the Uruguayan government. The crypto investment platform is also a member of the Uruguayan Chamber of Fintech, a startup dedicated to working in the fintech sector. On the other hand, URUBit is a blockchain decentralized token made in Uruguay and being distributed in the Binance Smart Chain (BSC).

“Today we present a bill that seeks to establish a legitimate, legal and safe use in businesses related to the production and commercialization of virtual currencies in Uruguay,” Valera confirmed.

Meanwhile, CoinTelegraph reported that data from Coin ATM Radar revealed that Colombia is currently the South American market with the most crypto ATM installations as of this time. The country has a total of 31 machines with Brazil placing second with 22 and Argentina in third with 11 installations. The other countries in this region with at least one crypto ATM are Venezuela, Ecuador, Nevis, Saint Kits, and Aruba.