NASA: Agency reveals the Moon is 'rusting' in new study

Neuralink put a chip in Gertrude the pig's brain. It might be useful one day

Aliens: Meteorites may be how alien life could be found on Mars

Aliens: Study suggests alien life may be found in stars

NASA: Satellite's burning on reentry to Earth captured on video 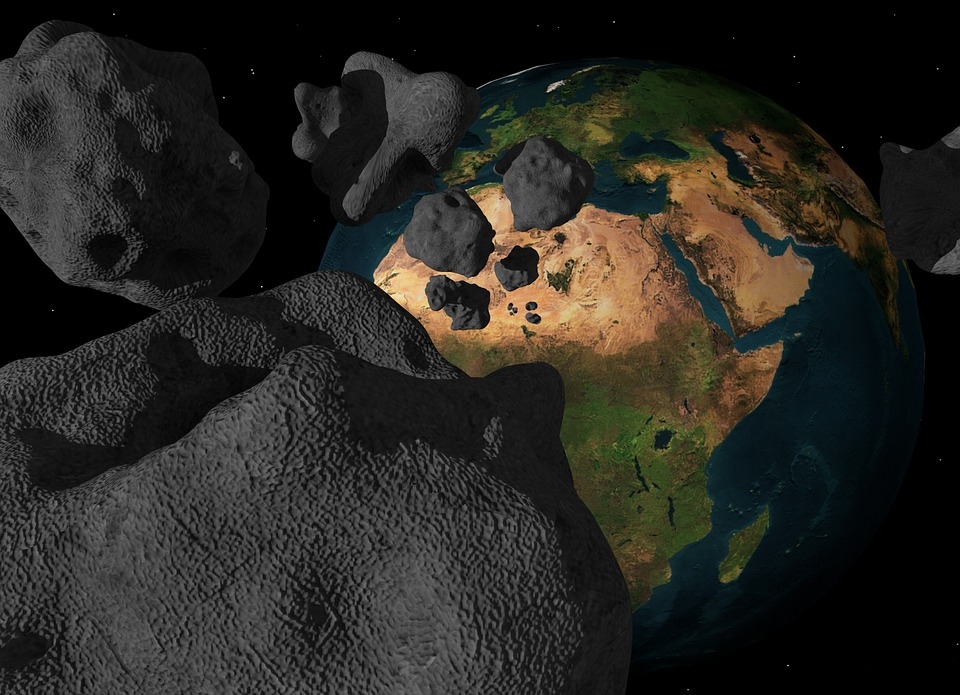 Among the asteroids that space agencies such as NASA are keeping tabs on is the asteroid Bennu. Scientists recently discovered that Bennu, along with another asteroid Ryugu, actually came from the same parent rock.

Express reports that the two asteroids Bennu and Ryugu may have come from the same parent rock, according to mathematical modeling made by astronomers from the University of Arizona and Laboratoire Lagrange, Ivory Coast. After running simulations on the disruptions of larger asteroids, scientists found that these fragments of space rocks can clump up together again. This led to the theory that even though their hydration levels are different, Bennu and Ryugu originated from the same parent asteroid.

The Hayabusa2 and OSIRIS-REx spacecrafts will be able to provide scientists with more information from the samples they will collect from both asteroids. These samples will help astronomers confirm whether or not Bennu and Ryugu came from the same parent asteroid. They will study the asteroids’ composition as well as estimate their date of formation.

Many space enthusiasts may wonder how do space agencies manage to track down asteroids especially if they are coming towards Earth. Previously, an astronomer revealed just how they are able to spot and track down these space rocks that are zooming through space. German Aerospace Center Scientist and Emeritus Professor Alan Harris explained that although there is a very minuscule chance that an asteroid would collide with Earth, there is still a chance, and the effects could potentially be catastrophic.

Harris then revealed that scientists are looking for fast-moving objects against the stars because stars move very slowly and thus appear to stay still as the asteroids move across them. “But asteroids passing much nearer to Earth actually can be seen moving across the background of stars even during a single night. And so they take the exposures of as much of the sky as they can per night,” explained Harris.

Harris also noted that astronomers make use of special software that can spot moving objects in the skies, and thus one can see the difference in pictures. The use of ground-based telescopes however, come with some limitations as they can only pick up these objects on a clear night.