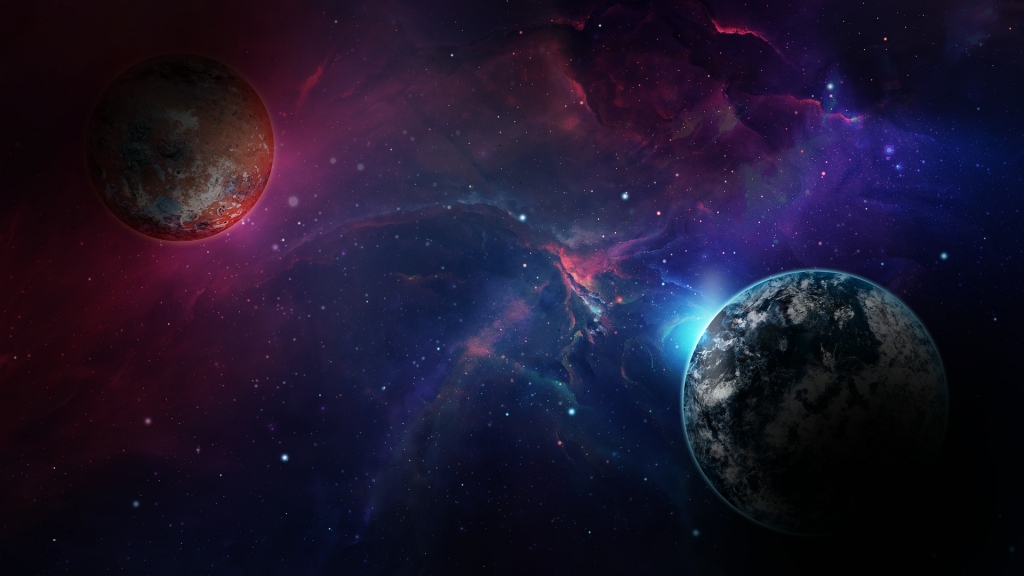 Express reports that astronomers that are part of the Wide Area Search for Planets or WASP organization were able to witness two particular exoplanets interacting with each other’s gravitational pulls. The two planets are formally referred to as WASP-148b and WASP-148c and are found orbiting a Sun-like star in the Hercules constellation 800 light-years away from Earth. The astronomers who observed the occurrence likened the interaction as a “dance.” WASP-148b is around the same size as Saturn, while WASP-148c has half the mass of Jupiter.

WASP member Professor Andrew Collier Cameron of the University of St. Andrews said, “This is the first time we’ve found a pair of giant planets interacting so closely, and it’s exciting to be able to follow their dance from the ground.”

The astronomers did not make use of space telescopes to detect these planets and their star system. WASP-148b was found with instruments from the Roque de Los Muchachos Observatory in La Palma, Canary Islands, while the star system it was in was discovered by astronomers from the Observatoire de Haute-Provence in France. The orbital period of the two planets is 8.8 days and 34.5 days, respectively. With this in mind, the researchers believe that the WASP-148 system is “close to resonance,” meaning the gravitational interaction between the exoplanets is enhanced.

Previously, scientists were able to detect a massive quasar, colloquially named Pōniuāʻena by teachers from Hawaii, in honor of it being discovered by its telescopes. The name translates to “unseen spinning source of creation, surrounded with brilliance.”

This particular quasar is seen to have a supermassive black hole with over 1 billion solar masses. This makes the quasar the most distant or the earliest celestial object is known to host a black hole with such a solar mass. The light coming from this quasar took 13.02 billion years to be able to be detected from Earth, which suggests that its journey started 700 million years following the Big Bang phenomenon.