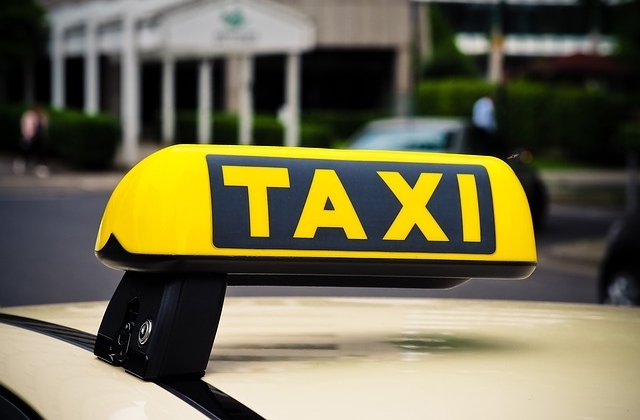 Baidu can now begin its robotaxi business after Beijing permitted it to collect fares from passengers. The Chinese multinational tech company revealed the developments in its robotaxi venture this week.

Baidu’s approval means a lot as it is considered a crucial step in achieving the company’s goal of offering driverless taxi services to the locals. According to CNBC, Beijing’s handing down of regulatory approval to help robotaxis in the country comes as local U.S. governments have also started their own driverless taxi projects.

This is said to be the first time that a large city in the country allowed a company to charge the public for robotaxis rides. Baidu’s Intelligent Driving Group’s vice president and chief security officer, Wei Dong, told CNBC that other major cities in China, such as Shenzhen, Shanghai, and Guangzhou, are also expected to follow suit later. He said they predicted these cities to do the same before this year ends or by early next year.

At any rate, starting Thursday, Nov. 25. Baidu’s Apollo Go, the division that operates the robotaxi business, can start collecting fares from customers. There will be a total of 67 autonomous cars plying around Yizhuang, a suburban district in Beijing.

In October 2020, Baidu offered free rides on its robotaxis that were deployed in the same area. Today, passengers will be charged for the service, but Baidu did not reveal the exact pricing for the fares, but its spokesman said it would be similar to premium level ride-hailing vehicles which is twice the amount of ordinary taxis charge.

Wei said that during the trial run, Baidu robotaxis managed to gain regular passengers in Yizhuang. He said there are over 20,000 passengers who use the service at least 10 times per month. This is a good number, but with the upcoming collection of fees, it is now uncertain if all of them will still be riding the driverless cars.

Finally, Reuters reported that the robotaxi service would be available every day, and there will be over 600 pick-up and drop-off points in Yizhuang for both commercial and residential areas.