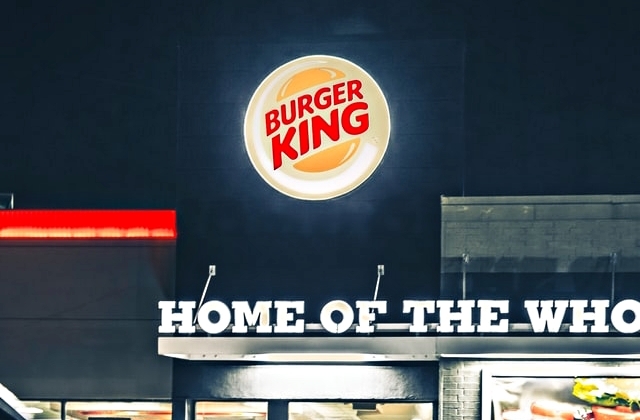 Burger King UK announced it had launched the trial for reusable trays in its stores and Glasglow will be the first region to have it. The place will serve as the testing ground for the restaurant chain's latest sustainability initiative.

It was added that in celebration of the COP26 which is the 2021 United Nations Climate Change Conference, the Springfield Quay branch of Burger King would be holding a trial run for 10,000 reusable plastic trays. This item is for kids and it will be rolled out around the nation after the test is done.

Burger King pulled out plastic toys from its King Junior Meals in 2019 and this was done to minimize the use of plastic. The company replaced them with toys and items made from recycled materials that are more sustainable.

According to Glasglow Evening Times, the pull out of the plastic toys from Burger King UK's store outlets reduced plastic use and it was able to get rid of 320 tonnes of single-use plastic every year. The saved plastics from the drive were used to make new trays.

It was said that the new reusable trays would be very attractive for kids because these can also be used for other purposes. The interactive trays that are part of the "Meltdown" project will let kids play with colors and get creative using the tray liners that were designed with fun characters such as the T-Rex Roary and Mr. Hugglesworth, the robot.

"Meltdown was an exciting first step for us to take on our sustainability journey," Burger King UK's chief financial officer and head of the sustainability committee, Tim Doubleday, said in a statement. "Seeing our old plastic toys transform into something that truly does good for the environment, as seamlessly as we envisioned, is exciting."

The reusable trays were designed and manufactured for Burger King UK by Pentatonic, a London and Berlin-based design and tech company. Pentatonic is one of the company's crucial partners for the toy recycling campaign and tray production efforts.

"The Meltdown project is a shining example of how global organizations can take tangible steps towards sustainability transformation by returning surplus materials from one part of their businesses to another, instead of using 'virgin' resources," Pentatonic's chief brand officer, Jamie Hall, said via the circular conversation regarding its partnership with Burger King UK for its sustainability efforts.