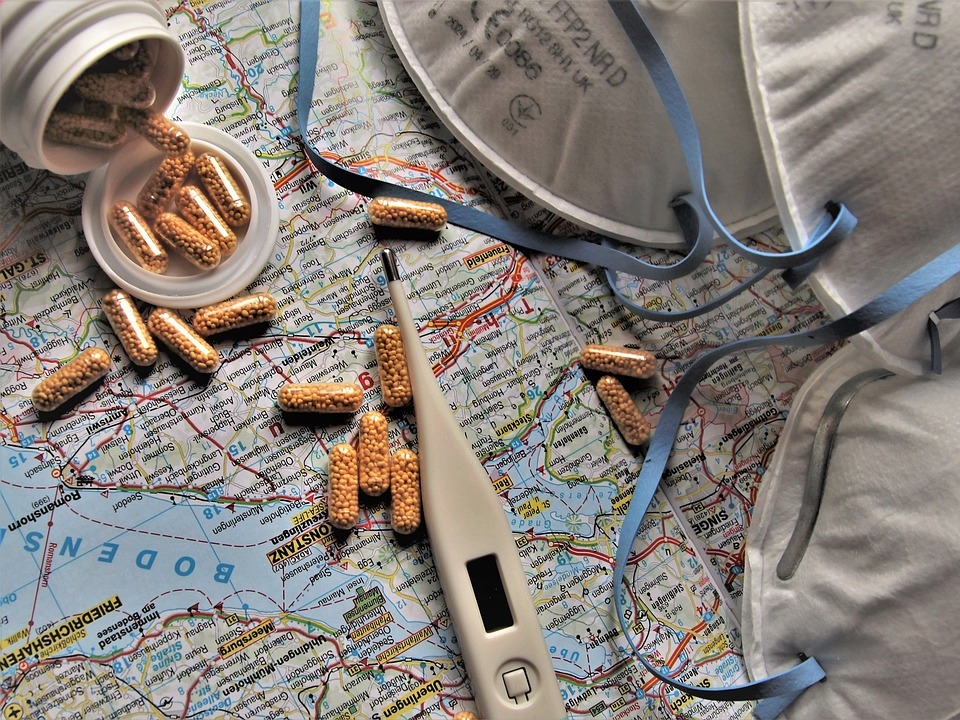 More than six months later and the world is still battling the COVID-19 pandemic. Although reports of reinfections have often circulated, it is only recently that scientists confirmed that patients who have already recovered from the coronavirus may contract the disease again.

Express reports scientists recently confirmed that reinfection among recovered COVID-19 patients was possible. The confirmation follows as a 33-year-old man who returned to Hong Kong from Spain was found to test positive for COVID-19. The man previously tested positive four months prior and showed the usual symptoms associated with the disease. Months after his discharge, he tested positive again this month.

However, despite testing positive again, he was asymptomatic this time around. Researchers have found that this was because his immune system helped him to a certain extent.

According to Professor Gordon Dougan of the University of Cambridge, reinfections are not unexpected, noting two cases of reinfection in Holland. “We know from human volunteer challenge studies carried out in the UK in the 1980s that other coronaviruses e.g. those that cause common colds, can re-infect. It looks as though people can become immune to COVID-19 but for how long? Normally any immunity starts to wane after an infection.”

Professor Dougan noted that there are times when immunity becomes permanent following an infection, citing chickenpox as an example. However, immunity generally lasts for months. He explained that based on the case of the re-infected man in Hong Kong, they had some immunity and even as the virus can enter the nose, it could not set off the disease.

Still, Professor Dougan says that more observations are needed over the coming months.

Meanwhile, ABC News reports of Russia’s COVID-19 vaccine. President Vladimir Putin touted the vaccine that was developed, assuring the public that it was effective and safe. This assurance came after many expressed skepticism about the vaccine that was only administered to a few dozen people and only observed for two months.

Putin also assured the public that the approval of the vaccine complied with Russia’s laws as well as international practices and regulations that were necessary. Putin said that the vaccine would offer lasting immunity in people, citing one of his daughters were among those who were vaccinated.