Adidas collaborates anew with The Simpsons for 'pet cat' shoe

COVID-19: Doctors refute claim that oleandrin can be a cure for coronavirus 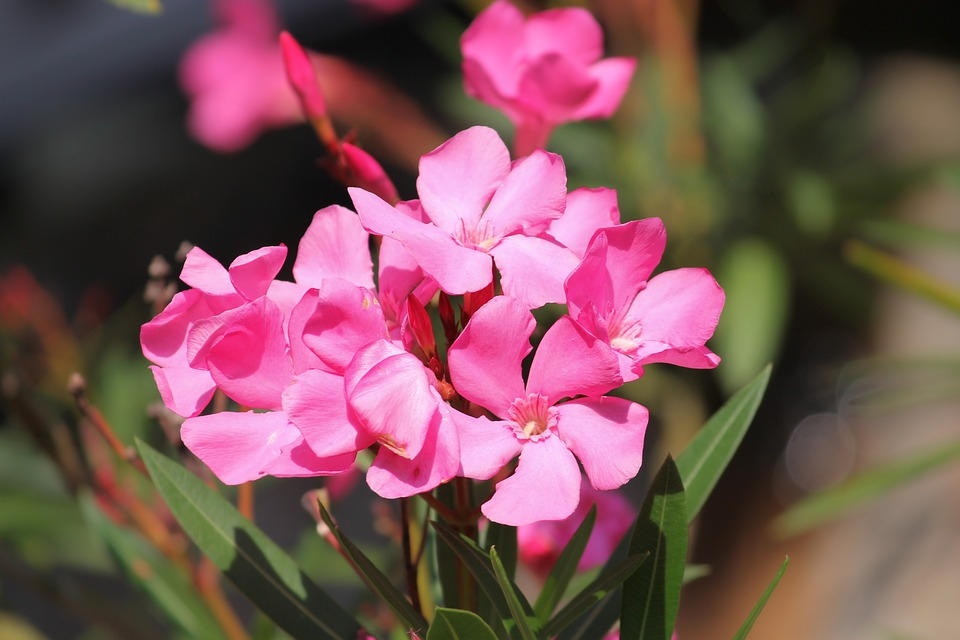 Many have pushed several so-called cures or treatments for COVID-19, but none so far has been proven, and this time, doctors are speaking out against another new “cure.” ABC News reports doctors are refuting unproven claims that oleandrin - a chemical derived from the oleander plant - could help treat COVID-19. The chemical in question was first touted by an executive businessman MyPillow CEO Mike Lindell, who has ties to the White House, and health experts have said that oleandrin should not be taken by anybody as it is dangerous and potentially fatal.

“This is not a friendly plant, don’t go near this plant,” said internal medicine physician Dr. Matthew Heinz from Arizona. Dr. Heinz explained that even ingesting a small amount of oleandrin can be fatal.

Vanderbilt University Medical Center Professor Dr. William Schaffner also echoed Dr. Heinz’s opinion against oleandrin. “People are not test tubes. What happens in test tubes is one thing, what happens in people is another.”

Lindell first touted the use of oleandrin as a possible COVID-19 cure during a meeting at the White House with Donald Trump and his aides. Trump later confirmed the subject during their discussions, saying that they will look into it. The Food and Drug Administration has declined to comment regarding the use of oleandrin. Studies conducted on oleandrin have found that while it could effectively kill the virus in lab dishes, it has yet to be determined whether it could be safe to ingest.

The COVID-19 pandemic began in Wuhan, China back in December of 2019, thus the “19” in its name. China has been on the receiving end of sharp criticism for its handling of the pandemic, which has now spread to other countries and infecting millions of people. One professor in particular, who raised suspicions about the communist nation’s numbers of infections and deaths, was dismissed by Beijing.

Professor Cai Xia of the Central Party School, who has since fled the country, revealed that officials at all levels in China have taken part in covering up the actual number of infections and deaths.