BioWare cancels ‘Anthem NEXT’ project due to COVID-19

‘Starfield’ updates could be released in March, here’s why 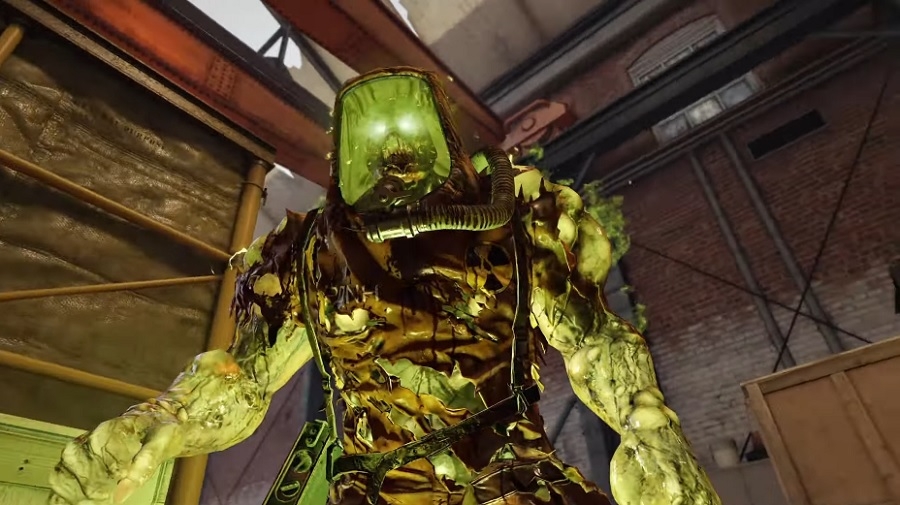 Activision and Sony’s partnership is very much alive and kicking as evidenced by the newly announced “Zombies Onslaught” game mode for “Call of Duty: Black Ops Cold War.” While it is labeled as a “timed exclusive” feature, but it practically locks PC and Xbox players out of the gameplay for the entirety of the game’s life cycle.

The announcement of the “Zombies Onslaught” has been mostly done through PlayStation online channels, and it makes sense considering that it will only be accessible to PS4 and PS5 players for almost a year. In a Sony PlayStation blog post, it is confirmed to only be launched on PS platforms and will not go live on PC and Xbox until Nov. 1, 2021. Since the successor to “Call of Duty: Black Ops Cold War” is likely to be launched sometime in October or November 2021, it makes the “timed exclusive” categorization quite interesting.

“Call of Duty: Black Ops Cold War -- Zombies Onslaught” will have two Operators face hordes of zombies in several Multiplayer maps. At the core of the gameplay is the Dark Aether Orb that will lock the players in specific sections of the designated game map where the match starts as soon as they land. The overview also indicates that in every session, there will be several “surges” that will bring out stronger and faster zombies as the game moves forward.

Unfortunately for PC and Xbox players, the Zombies Onslaught can give PS gamers quite an advantage across “Call of Duty: Black Ops Cold War” Zombies and Multiplayer game modes. Zombies Onslaught surges will feature “Elite” opponents from time to time, and it is advised to target them to achieve better scores. Duos will receive Bronze, Silver, and Gold ranking depending on the number of Elites they kill in an entire match. Ending the game with a ranked achievement will allow players to unlock rewards in Zombies and Multiplayer.

The exclusivity of Zombies Onslaught on PlayStation also means players using this platform will receive more content, such as maps and unlockable rewards, than those using PC and Xbox. This game mode is confirmed to get exclusive content every new season of “Call of Duty: Black Ops Cold War.”

“Call of Duty: Black Ops Cold War” will be released on Nov. 13. It will be available on PC, PlayStations 4 and 5, Xbox One, Xbox Series X, and Xbox Series S.