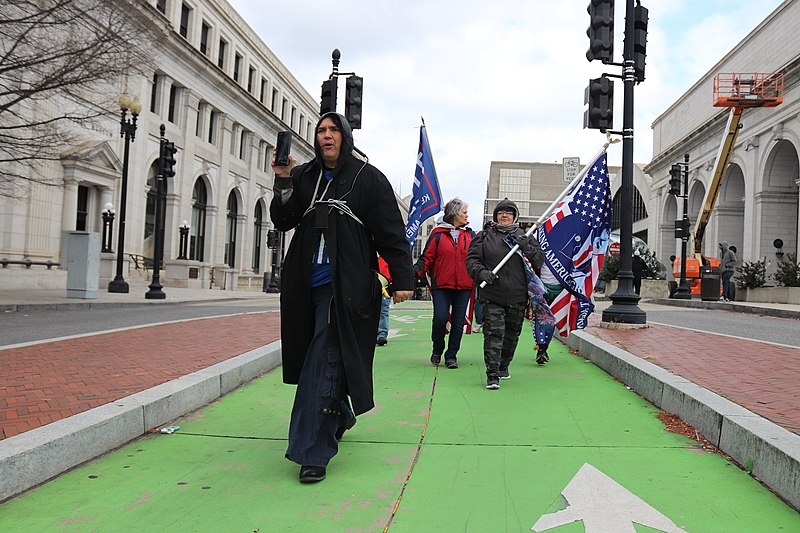 Many officials and experts have warned that a repeat of the events of January 6 may happen again, and this time it might take the form of a September 18 rally. A former FBI official has now warned about the possible threat that would arise from the upcoming rally in support of the insurrectionists.

Former FBI official Andrew McCabe weighed in on the upcoming September 18 rally in Washington DC, where supporters of disgraced former President Donald Trump are expected to attend in support of the insurrectionists. Trump and his base of supporters, lawmakers included, have sought to paint the insurrectionists as political prisoners and Trump supporter Ashlii Babbitt, who was shot during the riots, as a martyr. It remains to be seen how many people are expected to attend the event.

The Metropolitan Police Department is expected to be fully activated on September 18 and officers are already at work to monitor any possible online discussions and travel bookings ahead of the event. DHS officials have also been seeing calls for violent action linked to conspiracy theories and false election claims.

“You don’t have a sitting president actively fanning the flames and trying to get people to attend the rally,” McCabe added, explaining the difference between the January 6 insurrection and the September 18 rally. “And on the other hand, it looks like, from all indications, our law enforcement partners are well-prepared for this one. They seem to be taking the intelligence very seriously which raises a question as to whether or not they did on Jan. 6, but that’s another issue.”

McCabe went on to shut down the premise of the rally, also called “Justice for J6.” McCabe was pressed why Trump supporters have begun to refer to the insurrectionists as political prisoners without discussing the actual crimes they have committed and have been charged for. The former FBI deputy director explained that they are resorting to the language as it appeals to their base even if the premise is false.